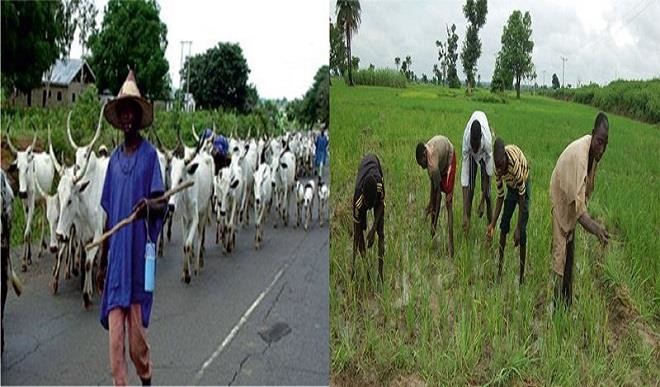 The Farmers Association in Nigeria (AFAN) and Pan Fulani Cultural Association Tabbital Pulaaku International have signed a peace accord to end the farmers/herders crises in Adamawa State.

The peace agreement document was signed by Ardo Usman Buba and Ayuba Bangwale on behalf of the groups on Thursday in Guyuk, ensuring that there would be peace and farmers crops will not be destroyed in the area.

The groups have agreed to liaise with traditional rulers in re-establishing cattle routes encroached by farmers and to embrace dialogue in the event of trespass and losses.

The MOU has set dates for farmers to finish harvest so as to make space for grazing of cattle for a period of time.

It also stated that movement of cattle at night has been banned as the groups agreed to work in synergy with youth so as to strengthen the accord for the betterment of the area.

Leader of the Team, British Council/(MCN), Abdulkadir Bello assured that the agreement was targeted to bring unity among state and community level conflict management capacity to prevent any escalation of violence in Adamawa, Borno, and Yobe.

The event is in collaboration with Agaji Unity Foundation and implemented by the British Council to facilitate the promotion of reconciliation in polarised conflict affected communities in the Northeast.

He urged for the implementation of the National Livestock Transformation Program (NLTP) to permanently halt the crisis and boost farm produce for businesses.