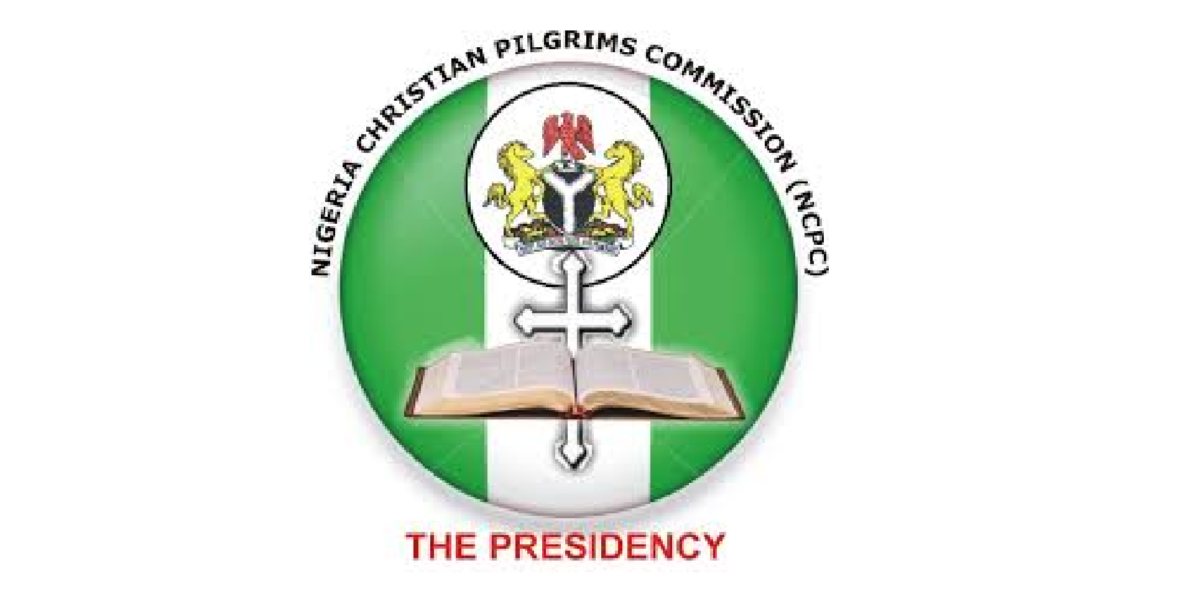 The Christian Association of Nigeria (CAN) chairman in Adamawa State, Bishop Stephen Dami Mamza, has alleged massive corruption at the National Christian Pilgrimage Commission, calling on the anti-graft agencies to wade in.

Addressing journalists at a press conference in Yola on Thursday, Mamza called for the resignation of the commission’s executive secretary, Rev. Yakubu Pam, for alleged shortchanging of pilgrims of their accommodation money.

He alleged that some of them spent only one night in the holy land and returned to Nigeria because they had nowhere to sleep and no feeding.

“In fact, I have to go to the Vatican Bank to withdraw money from there and started making arrangements for accommodation for some pilgrims because the national collected the money and didn’t make any arrangement.

Morocco cruise into knockout stage with win over Canada

“The pilgrims arrived in Rome, and some of us have no rooms to stay, no buses and no arrangement was made for people to move from one place to the other.”

But refuting the allegations, the pilgrims commission in a statement signed by the Head of Media and Public Relations, Celestine Toruka, said it did not handle any logistic arrangements for the Adamawa pilgrims.

“The commission was never part of any logistics arrangements for Adamawa pilgrims. It is therefore surprising that the respected Catholic Bishop of Yola Dioceses, His Grace, Bishop Mamza is accusing the commission of gross misconduct and corruption even though he knows that the commission was only called to save the Adamawa Rome Pilgrimage trip from collapse. He should channel his grievances to the Adamawa State Christian Pilgrims Welfare Board who handled all aspects of the Rome pilgrimage except visas,” the statement read.