Bureau de change operators in Adamawa State are rejecting foreign currencies from customers due to growing uncertainty in the parallel market. Some of the money… 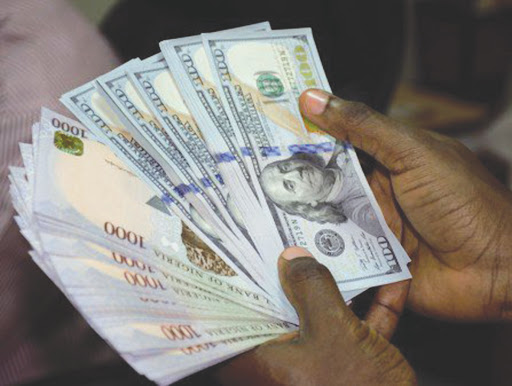 Bureau de change operators in Adamawa State are rejecting foreign currencies from customers due to growing uncertainty in the parallel market.

Some of the money changers interviewed at Jimeta Modern Market in Yola said they were apprehensive over the sudden and continued crash of the dollar which destabilized the parallel market.

Chairman, Bureau De Change operators Association in Adamawa State, Lawan Mai Yasin, said the traders incurred heavy losses after they bought a dollar at around N870 from sellers before it suddenly crashed to N680.

He said many trades were wary of the situation which still looked bleak for the parallel market and decided to hold on and monitor the trend to avoid further losses.

“Traders have a large quantity of goods in stock which they purchased at high price before the prices suddenly nosedived and continued to go down in the weekend, so with the uncertainty in the market, many of us are no longer buying for now”, he said.

Some customers interviewed by Daily Trust said the bureau de change operators refused to buy dollars and other foreign currency notes from them during the weekend.

“Only one bureau de change agreed to buy dollars from me on Saturday because they had it in stock and did not want to risk buying more when the price was falling dramatically. Even when I found a buyer on Sunday the price was too low, that I decided to keep my money for now”, a customer working with a foreign company said.