Nollywood actor and movie producer, Yomi Fabiyi, has reacted to some accusations made against him by his colleague, Bimpe Oyebade fondly known as Mo Bimpe.… 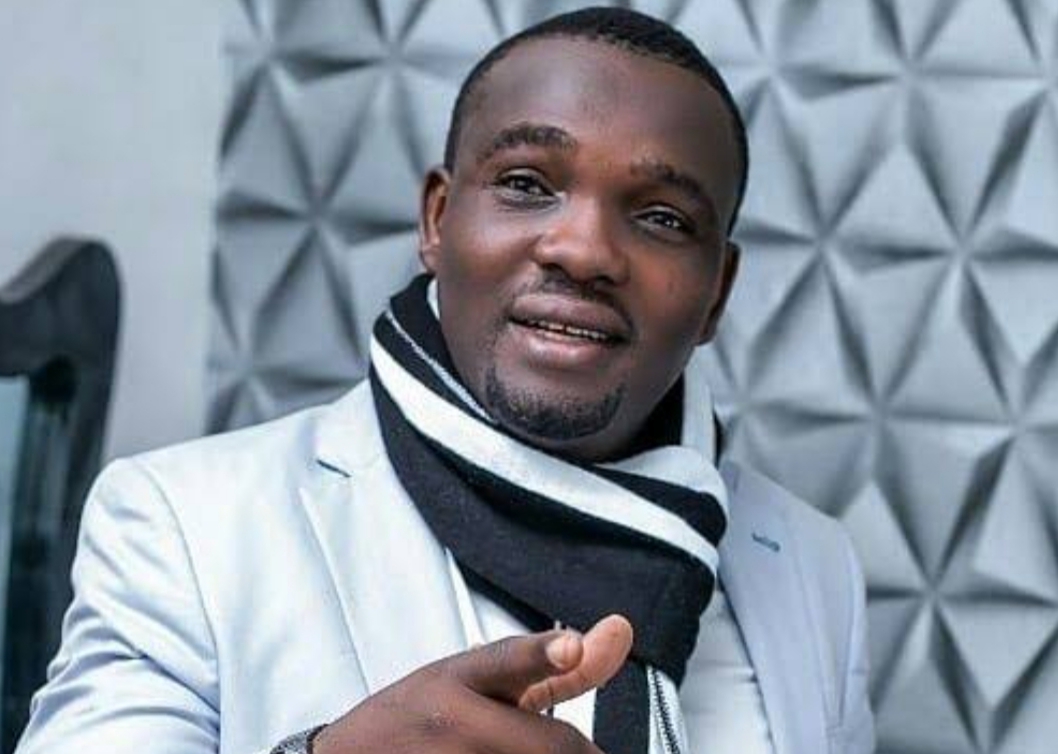 Nollywood actor and movie producer, Yomi Fabiyi, has reacted to some accusations made against him by his colleague, Bimpe Oyebade fondly known as Mo Bimpe.

Earlier in June, a fan of the actress asked why she isn’t on good terms with Yomi Fabiyi. The fan asked, “Is it true that you and Yomi dey fight because of sex for role?”(sic)

Mo Bimpe replied: “NO! In fact, he didn’t ask me out till we finished his movie I featured in (though he said if he knew I was going to turn him down, he would have done that before shooting the movie). We don’t relate because he insisted on either dating me or being enemies and I had to choose.” (sic)

Earlier on Thursday, Actor Yomi Fabiyi broke his silence in a lengthy post, via his Instagram account. The actor further posted a chat he had with Mo Bimpe in 2016, stating that she is a a fan who he helped into the movie industry without any audition.

Yomi wrote, “YOU WERE MY FAN, I HELPED INTO THE MOVIE INDUSTRY without any condition. Clearly, you started with LOVE emoji. I don’t deserve any evil from you, it will backfire. Nobody introduced you to me Bimpe, you never ask to be an actress, you didn’t attend my audition(I have video recording of my audition). I wanted you to succeed, I wished you well. You RUINED many things since the day I gave you this chance.”

Reacting to claims made by Mo Bimpe, Actor Yomi Fabiyi further asserted that he had every right to flirt with her, so far as he never forced or coerced her.

He wrote; “I am an adult, and it is within my right to be sexually attracted to any adult providing no force or coercion was involved. I AM NOT A COUSIN TO JESUS CHRIST I have rights to sexual feelings provided it is within the ambits of the law. You guys need to stop misleading folks on social media, know the difference between ASKING SOMEONE OUT and SEXUAL HARASSMENT. It is one thing to think someone is a flirt and it is another to attach that to a crime common, get sense, MOVE ON.” (sic)