Popular American actor, Bruce Willis, has announced that he is quitting his acting career after being diagnosed with a degenerative brain condition Aphasia. The announcement… 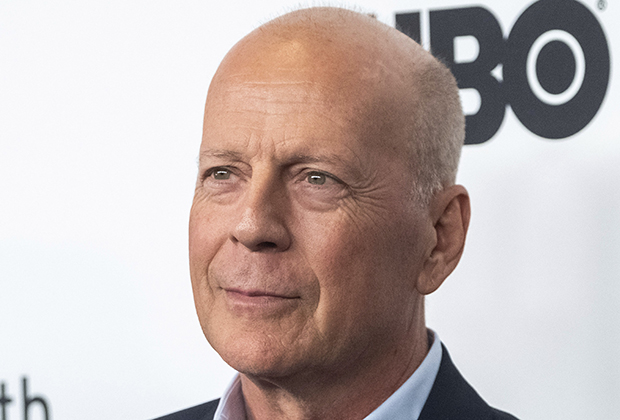 Popular American actor, Bruce Willis, has announced that he is quitting his acting career after being diagnosed with a degenerative brain condition Aphasia.

The announcement was made via a statement released by his family on Wednesday. The statement was posted on Instagram by  the actor’s eldest daughter, Demi Willis, which revealed that her father had been diagnosed with a brain condition that “is impacting his cognitive abilities.”

“To Bruce’s amazing supporters, as a family, we wanted to share that our beloved Bruce has been experiencing some health issues and has recently been diagnosed with Aphasia, which is impacting his cognitive abilities,” she wrote in the statement which was also signed by other members of the family: Emma, Demi, Scout, Tallulah, Mabel and Evelyn.

She continued, “As a result of this and with much consideration Bruce is stepping away from the career that has meant so much to him.”

The condition the actor currently suffers, Aphasia, is a disease that robs one of the ability to communicate. It can affect the ability to speak, write and understand language, both verbal and written, according to the Mayo Clinic.

The disease most commonly arises after a stroke or brain injury, though can also come on more gradually due to the growth of a brain tumour or a degenerative disease.

The family did not disclose the actual cause of the condition in Willis’ case. They only mentioned that it is “a really challenging time” for them, but that they are “moving through this as a strong family unit.”

“As Bruce always says, ‘Live it up’, and together we plan to do just that,” the Instagram post concludes.

The news came just weeks after Bruce Willis had celebrated his 67th birthday.

Demi Moore, Willi’s wife, had shared a photo wishing him a happy birthday on March 19, in which she stated that she’s “thankful for our blended family.”