Actor Adeniyi Johnson apologizes to wife over claims of infidelity

Nollywood actor Adeniyi Johnson has apologized publicly to his wife Seyi Edun over claims of infidelity with a lady. The rift between the lovers began when… 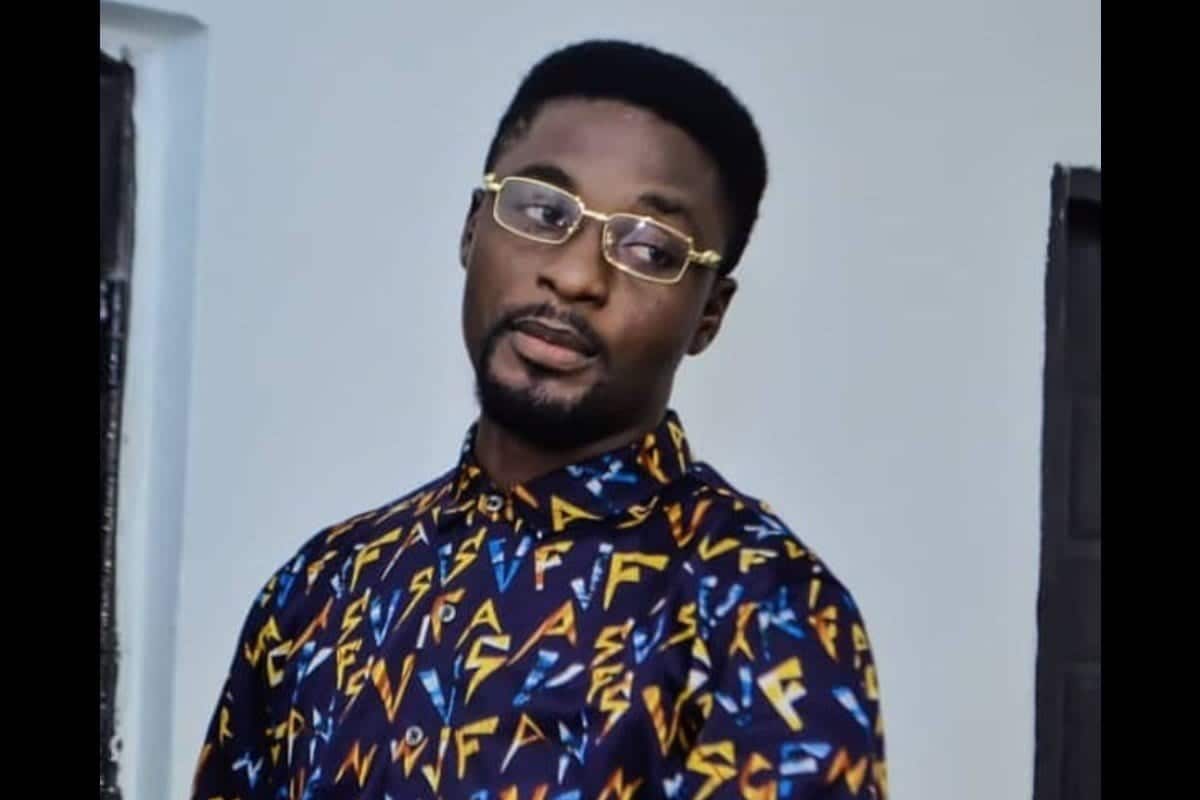 Nollywood actor Adeniyi Johnson has apologized publicly to his wife Seyi Edun over claims of infidelity with a lady. The rift between the lovers began when a video emerged on the internet, which spotted the actor in his car, larking with a lady whom he claimed was a fan.

The lady then posted the video on her WhatsApp story with the caption, “The King that rules my world. Love you pappy. I miss you so much. Come back to mummy.”

However, the video made its way to some mainstream social media platforms and it caused a lot of controversies as several fans of the actor accused him of being unfaithful in his marriage. The saga between Adeniyi and his ex-wife Toyin Abraham was also revisited.

Due to the incident, the thespian had to apologise to his wife. Johnson further claimed the lady was an overzealous fan. He wrote, “I will not pretend like nothing happened, and this is not to debunk anything as no one debunks what never happened or what you didn’t do!!! The lady in question is an overzealous fan who was excited to meet me and politely ask to take a picture because I was driving out of where she met me and as such I couldn’t come down because I am rushing to another set.

How my estranged husband abandoned our child — Actress Yvonne Jegede

“That being said I GUESS she posted on her WhatsApp status with the hideous caption to trend OR someone on her contact out of hatred for her picked the video, did the write-up and made it trend!!! I’ll get to the root of this I promise!!!

“This my write up is first to apologise to my darling wife @i_am_shai for causing this kind of buzz you know I’ll do anything in me to avoid .. this is the least of what you deserve to be candid you do not deserve it!!! Dear ASHABI I am deeply sorry for what my free spirit and playfulness has cost us today.. YES I AM A KING AND YOU ARE MY ONE AND ONLY OLORI… This is coming from the deepest part of me .. MABINU IYAWO MI. Secondly to the brands I represent and will be representing soon I know nothing about this and I owe you all my decency.”

He continued, “The lady in question I dare you to come out and talk if I know beyond the video I DARE YOU, haven’t said all these I apologise to my fans for the misconception and plead with you guys to remain calm as I am working on getting to the bottom of this. Thanks to those that reached out I appreciate and those I couldn’t attend to or pick their calls emabinu .. Thank you all I love you guys and will keep working on being a better person… PEACE.”(sic)

Adeniyi Johnson got married to Seyi Edun after he and actress, Toyin Abraham, finalized their divorce in 2018.