Different social media platforms are now serving as catalysts of fake news across the West African region, a new report by the Centre for Democracy… 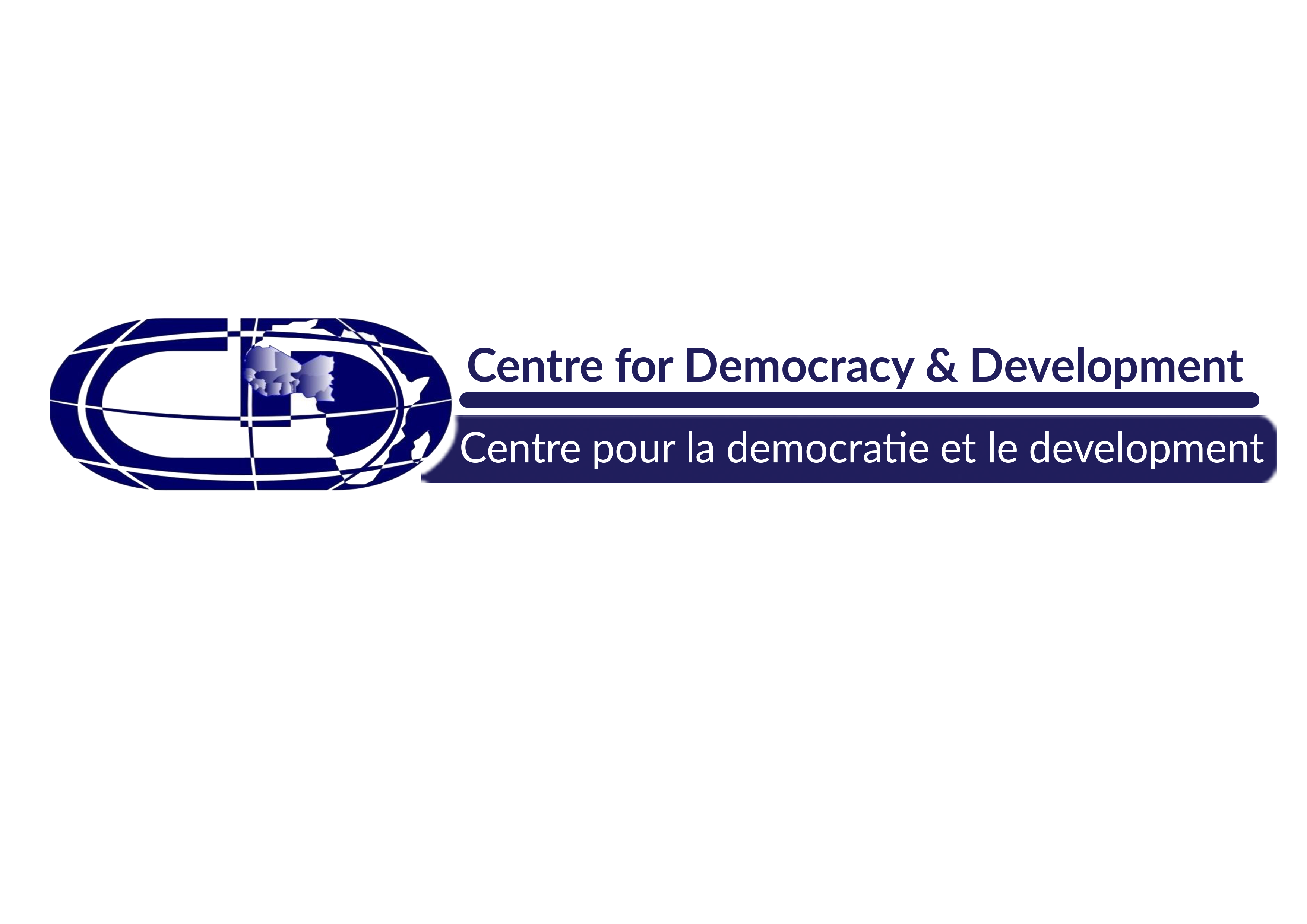 Different social media platforms are now serving as catalysts of fake news across the West African region, a new report by the Centre for Democracy and Development (CDD) has revealed.

The report, which was released yesterday in Abuja analysed the challenges posed by fake news to the information ecosystem across West Africa.

The report tagged, “Fake News in West Africa: Flows, Facilitators and Fixes,” builds on a series of country level reports released in the first half of 2022.

The report authored by CDD’s Director, Idayat Hassan and Jamie Hitchen, CDD’s editor-at-large and an honorary research fellow at the University of Birmingham, United Kingdom details the individuals or organisations involved in the spread of falsehoods, the tactics they seek to employ, and the influence and impact that they are having.

Key findings of the report made available to Daily Trust revealed that, “The flow of fake news is not simply confined to online spaces but moves between offline and digital environments with regularity and ease.

“The way information flows between online and offline networks is critical for understanding how fake news spreads and influences actions across West Africa.”

The CDD said it engaged several groups as its research audience to arrive at the results, adding that state actors formed part of the misinformation circle.

The report however identified the improvement of digital literacy for ordinary citizens and awareness creation as key recommendations to tackle misinformation.

“A generally more educated citizenry will be better positioned to arbitrate between true and false when encountering new information either online or offline.

“More pressure on social media companies to effectively moderate their platforms for hate speech and falsehoods will have a transformative impact on reducing not just the fake news in circulation in West Africa, but the degree to which falsehoods are embraced by its citizens,” the CDD added.