According to the report, the scale of the global education crisis is mind-boggling even before COVID-19 struck, saying, there were 258 million children who did… 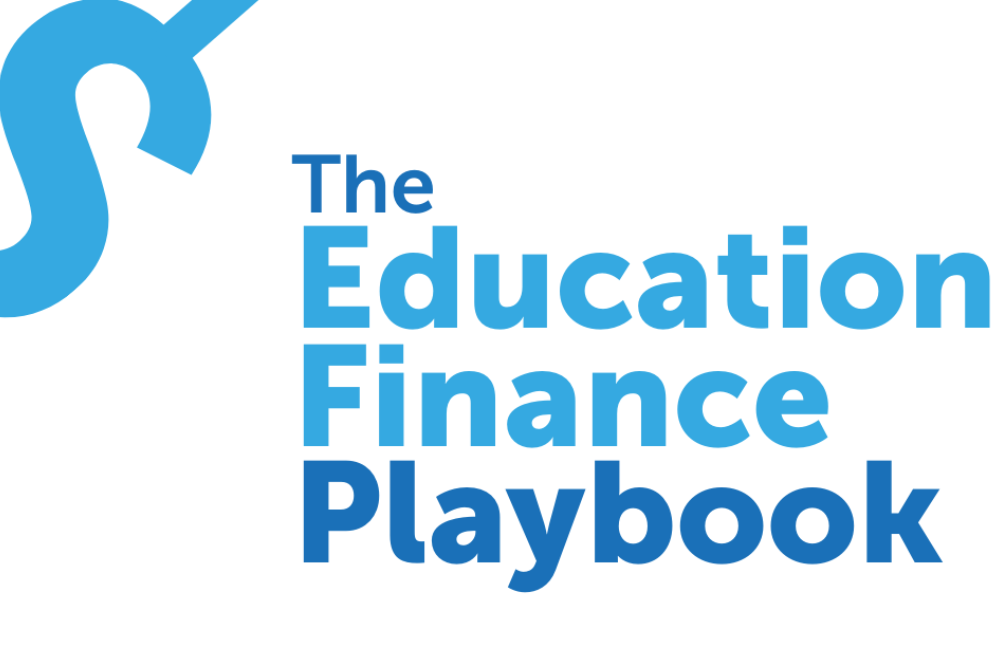 A report by the Education Finance Playbook has noted that if all students in low-income countries acquired basic reading skills, 171 million people could be lifted out of poverty.

This playbook, which outlined the scale of the education crisis, the current status of funding and the price tag needed to put the world on course to provide quality education to every child, identified a price tag of $75 billion a year, on average, that the international community needs to mobilise to put the world’s children on track for universal education.

According to the report, the scale of the global education crisis is mind-boggling even before COVID-19 struck, saying, there were 258 million children who did not have a place in school.

“It was forecast that more than 50 per cent of young people would not have the most basic reading and maths skills by 2030. Millions would either never set foot in a school or dropped out early, the report said.

While noting that the current collective efforts of the international community, while well-intentioned, are insufficient for the task at hand, the playbook demonstrates that the current strategy for funding education will leave hundreds of millions of children behind unless “we act differently – starting now.”

Also that donors, philanthropists and businesses should step up and meet or exceed funding commitments, such as the development aid budget commitments of 0.7% or higher and donors, multilateral banks and recipient countries to innovate, by backing the new International Finance Facility for Education.

“The playbook demonstrates that $6.25 billion contributed by donors could make $50 billion of new finance available for education at a time when resources for recovery efforts are at a premium.”