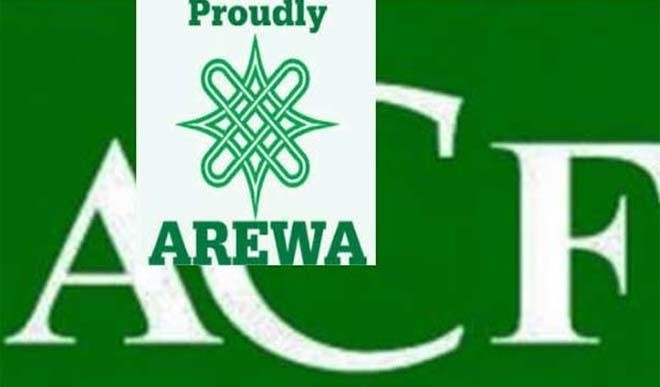 The Arewa Consultative Forum (ACF) has called for the strengthening of the judicial system to protect the girl-child and urged law enforcement agencies to be more proactive in protecting girls from rape and other abuses.

The ACF in a statement issued by its National Publicity Secretary, Emmanuel Yawe, said it was alarmed by the increasing cases of rape in the country, particularly in Northern Nigeria, describing the act as “ungodly to all religions that are practised in the north; Islam, Christianity and  African.”

Yawe stated that: “Daily, we read with horror in the newspapers, social media or hear on the electronic media horrific cases of rape, sometimes of under-aged girls as young as two years.”

The forum called on parents, guardians, school managers and religious leaders to take note of the dangerous trend and protect innocent girls from what it described as a new abuse and barbarism.

It stressed that; “sadly, sometimes these criminal acts are performed by those whom the girls look up to for protection like fathers and other close family members.

“We regret to observe that as it is now, the girl child in the northern part of Nigeria has become endangered species because of rampant rape.

“This is a sad development that must stop,” the statement said.