The federal government has said that the Abuja-Kaduna train service would resume in less than two weeks.  The minister of transportation, Mu’azu Jaji Sambo, stated… 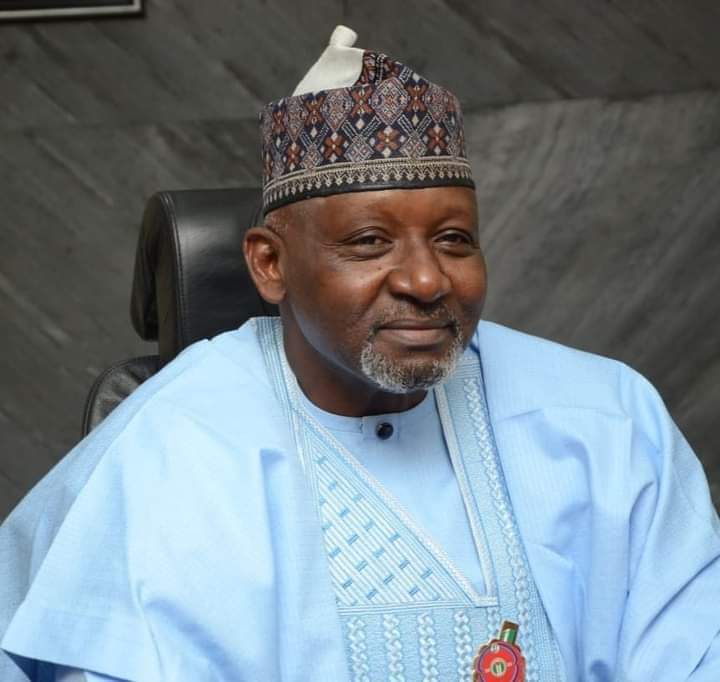 The federal government has said that the Abuja-Kaduna train service would resume in less than two weeks.

The minister of transportation, Mu’azu Jaji Sambo, stated this on Thursday at the Railway station in Moniya, Ibadan, during his first inspection visit to the 157-km Lagos-Ibadan standard gauge railway.

He assured railway passengers across the country of their safety and security on board the trains.

The minister, who was accompanied by the Minister for State, Prince Ademola Adegoroye; the Managing Director of the Nigeria Railway Corporation (NRC), Fidet Okhiria, and other officials of the ministry stated that the federal government would not rest on its oar to improve security on the railway corridors.

“We have announced previously that we are going to commence operation on that line this month, we have a target date.

“It is not necessary for me to share that date publicly, I don’t think that will help in running the service, Nigerians are interested in the service, in less than two weeks before the month is over, so just be patient,” he added.