The Minister of Transportation, Mu’azu Jaji Sambo, at the weekend, disclosed that proper precaution will be taken to install security gadgets along the Abuja –… 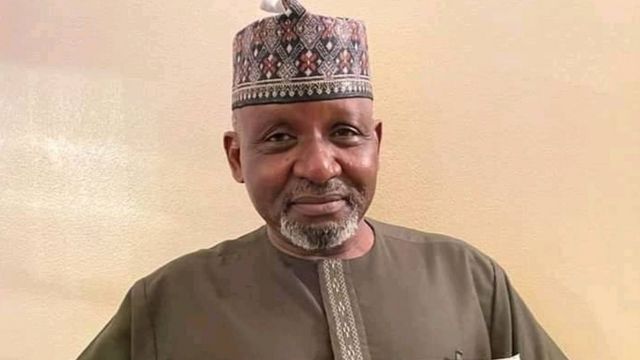 The Minister of Transportation, Mu’azu Jaji Sambo, at the weekend, disclosed that proper precaution will be taken to install security gadgets along the Abuja – Kaduna rail line before resuming the train service.

According to a statement from the ministry, Sambo while presenting the 2022 budget performance of the ministry to the joint committee of the Senate and the House of Representatives on land and marine, said: “With the release of those abducted, the ministry plans to commence operation on the line, but not without taking proper precaution by installing necessary security gadgets to monitor the line and forestall a reoccurrence.

“It is our hope that Distinguished Senators and honourable members would assist the Ministry in achieving this plan”.

While defending the 2023 proposed budget of N92.633bn, the minister also stated that the Ministry through the support of the joint committee is implementing the Nigeria railway modernisation project and progressively expanding the Railway Network through yearly budgetary appropriations, following the challenges being faced in securing counterpart funding through loans.