Residents of Mpape, an Abuja suburb, have urged  the Minister of  the Federal Capital Territory (FCT), Mallam Muhammad Musa Bello, to flush out criminals who… 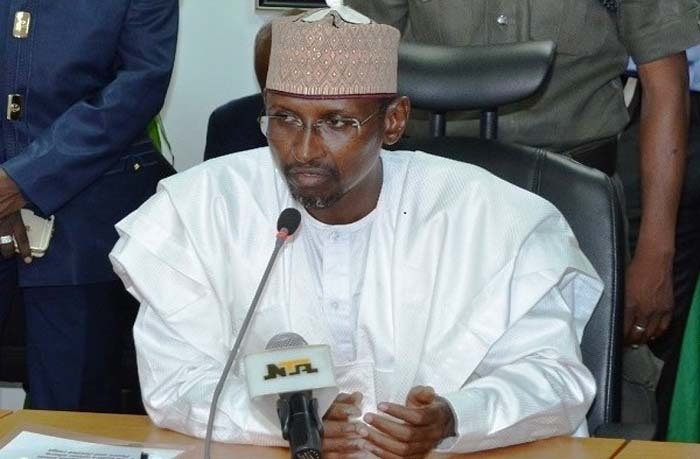 Residents of Mpape, an Abuja suburb, have urged  the Minister of  the Federal Capital Territory (FCT), Mallam Muhammad Musa Bello, to flush out criminals who hid in  illegal shanties in the area.

They said life has become very unbearable for them following persistent criminal activities in the area.

The chairman of  Mpape Residents Association, Gen. John Agi (rtd) made the  call on Tuesday when he  led members of the association on a courtesy visit to  the minister in his office.

Agi stated  that intelligence reports have revealed that the rate of crime in the community was alarming due to unchecked migration of questionable characters who were  indiscriminately building shanties and other illegal structures along the road shoulders.

He said many of the suspected criminals pretended to engage in petty trading along the road, but resorted to criminal activities at night, adding that traders and mechanic workshops have taken over great parts of the road, causing painful constraints on residents and other users of the road.

Earlier in his remarks, Malam Bello directed the Director, Department of Security Services, Adamu Gwary, to immediately galvanise all relevant agencies to commence cleanup of Mpape road corridors and environs.

He also noted that all illegal structures must be removed, and that there was no hiding place for criminal elements and law breakers in the nation’s capital.