The family of the slain youth corps member, Ifeoma Abugu, has instructed their lawyer to file a fundamental rights enforcement suit against the Nigerian Police… 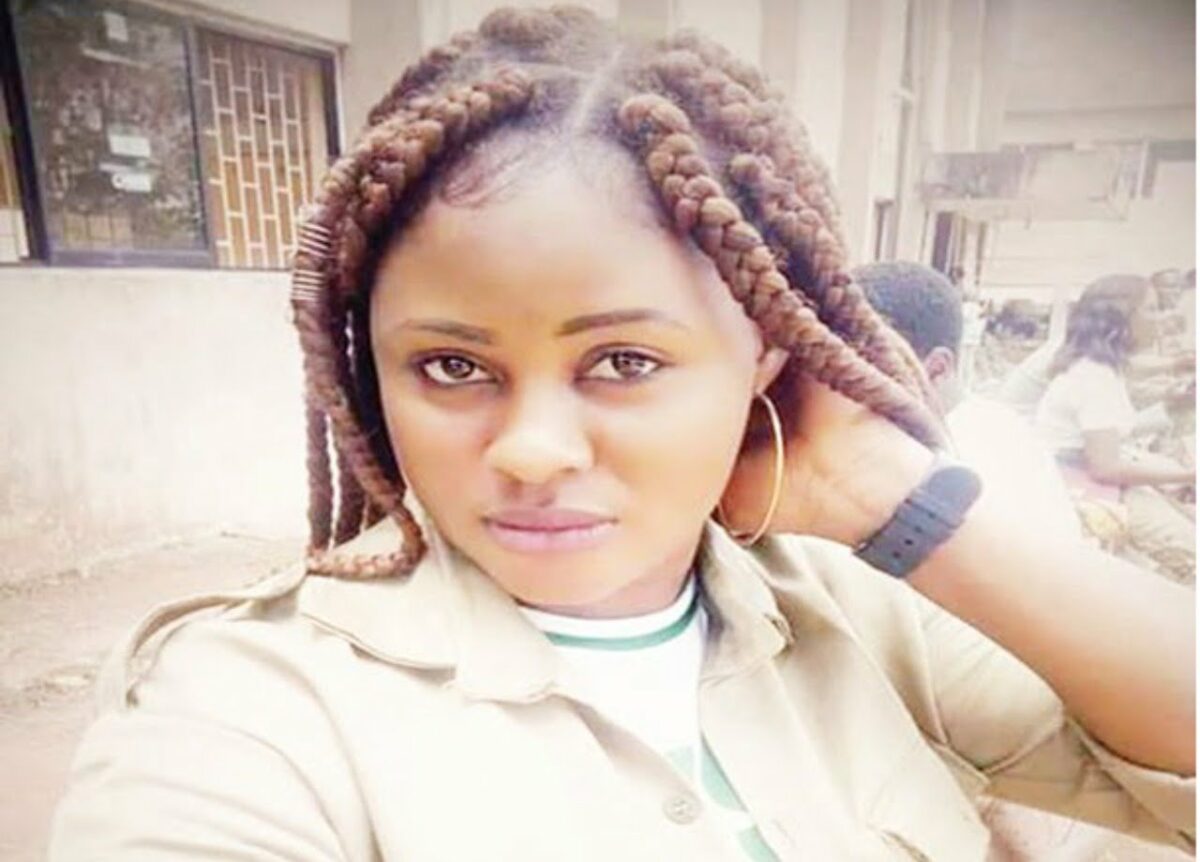 The family of the slain youth corps member, Ifeoma Abugu, has instructed their lawyer to file a fundamental rights enforcement suit against the Nigerian Police Force.

Speaking with Daily Trust over the weekend, counsel to the family, Ifeanyi Mamah, said the application follows the conclusion of a post-mortem examination on the remains of the deceased ex-corps member last week.

He said the action of the Special Anti-Robbery Squad (SARS) in arresting the deceased due to the absence of her fiancé, Afam, in the house was illegal, adding that the statements of the police on the circumstances surrounding her death are full of contradictions.

“There was no warrant of arrest,” he said.

“Section 7 of the ACJA has expressly prohibited arrest of a person in lieu of a suspect and the act of the police is in utter contravention of that particular provision of the ACJA,” he added.

He regretted that the authorities have not arrested the police officers indicted in the ill-fated operation, though he acknowledged that investigations were ongoing.

The letter which was signed by Abubakar Marshal on behalf of Femi Falana (SAN), stressed that law is committed to the enthronement of justice, and accountability.

“Though no autopsy had been carried out on the corpse to ascertain the actual cause of death, the men and officers of the Nigerian Police Force have been giving different and contradictory narratives of how the deceased met his untimely death.

“In view of the forgoing, we are compelled to urge you to use your good office to cause an investigation into the extra-judicial murder of the late Donald Terhemba Agbenge,” the letter addressed to IGP read in part.