The Institute for Agricultural Research (IAR) at  the Ahmadu Bello University (ABU), Zaria, has started research 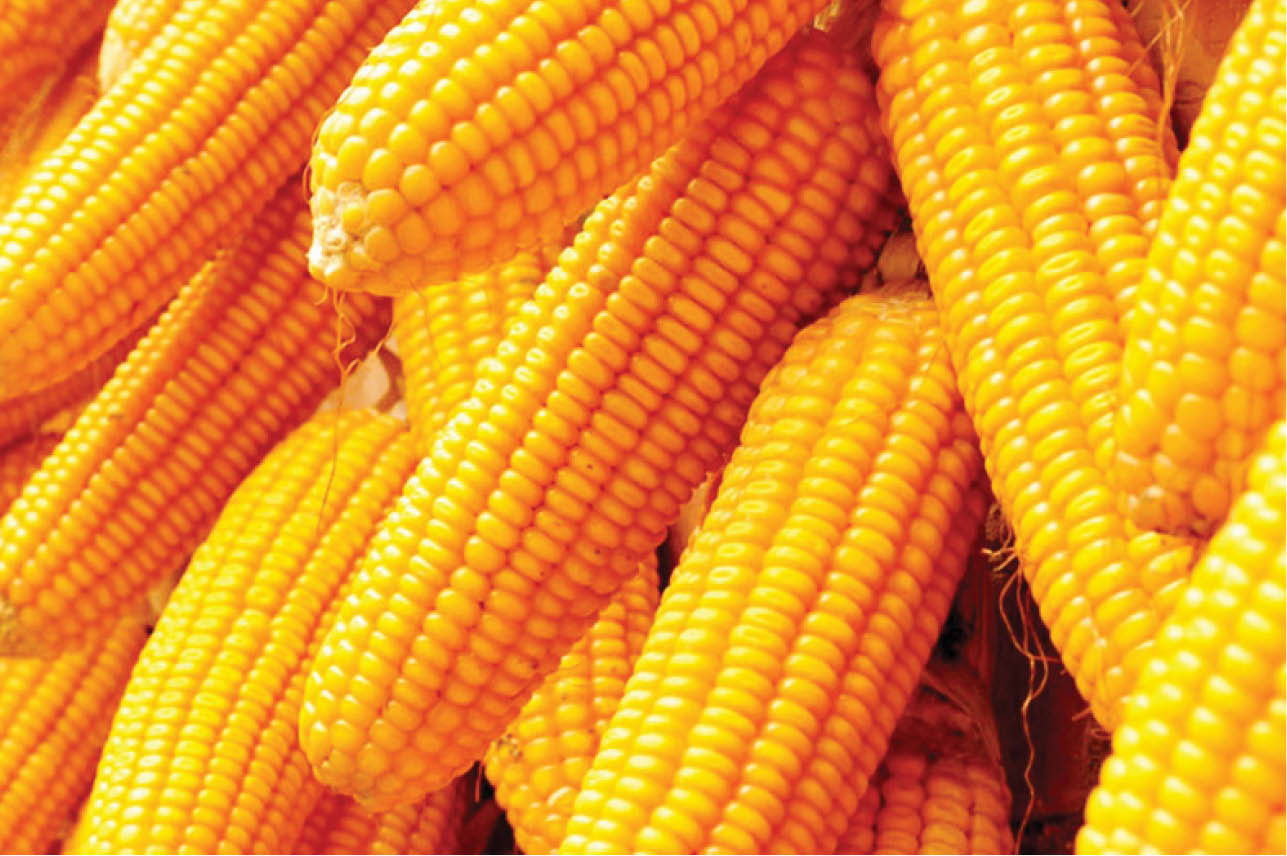 The Institute for Agricultural Research (IAR) at  the Ahmadu Bello University (ABU), Zaria, has started research  into the  development of maize varieties that can  withstand flood and remain in waters for up to 14 days.

Prof. Muhammad Ishiyaku,  the Director of the institute, told the  News Agency of Nigeria (NAN) in Zaria on Sunday that the institute had  started the first phase of the experiment.

He said that  when the institute must have identified the flood endurance of those selected lines,  then it would use them in its breeding programmes.

“That will  take a while before we can be able to say here are the potential variants of maize seeds which are  resistant to flood,’’ he said.

Ishiyaku said that one of the fundamental focus areas of genetic improvement programmes of the institute is to develop crop that could withstand drought and flood.

According to him, climate change is an undeniable natural phenomenon.

He said that the development of the flood resistant maize variety would help to ameliorate the effect of flood on farmers’ investments.

“The target is food security”

He said  that the release of these improved varieties were geared toward strengthening food security in the country in face of the global public health and security challenges in some parts of Nigeria.

He added that the varieties were drought and insects’ resistant.

Ishiyaku said  that the Federal Ministry of Agriculture was engaging the institute to produce  enough  cotton seed so that farmers would get adequate seeds for wider hectares.

He lamented the swindling  of the  farmers  producing  cotton in the country  over  the previous years.

He said that this was due to  lower demand for the commodity by the  textile industries  and unattractive international prices being offered  them.

“With the new policy from the Federal Government, the production of cotton will  increase by between 40 per cent  and  80 per cent  in Nigeria,  when the government efforts on cotton are sustained over time.

“What always disrupts cotton production is that the commodity is not a food crop which people can  consume; the commodity has only one area of utilisation which is the textile industry.

“Once the uptake is interfered with, then it will affect the production when uptake rises up it will then take another ripple of circles before the production responds to that demand.

“This is the unfortunate situation we  have found ourselves; supply of cotton has been disrupted due to the glut around 1997 and many farmers went off cotton production,’’ he said.

He noted that there has been a  reawakening in the  demand for cotton in the textile industry adding that  with right incentives,  farmers would  wake up and respond to the demand.

He added that the institute had the skills for farmers and improved varieties that could  grow well in every part of  the country.

The director said that  IAR had developed 13 different varieties of cotton seeds that could  grow in different regions of the country. (NAN)