Ogun State Governor, Dapo Abiodun on Sunday suspended his Commissioner for Environment, Abiodun Abudu – Balogun over sexual harassment allegations against him by a 16-year-old… 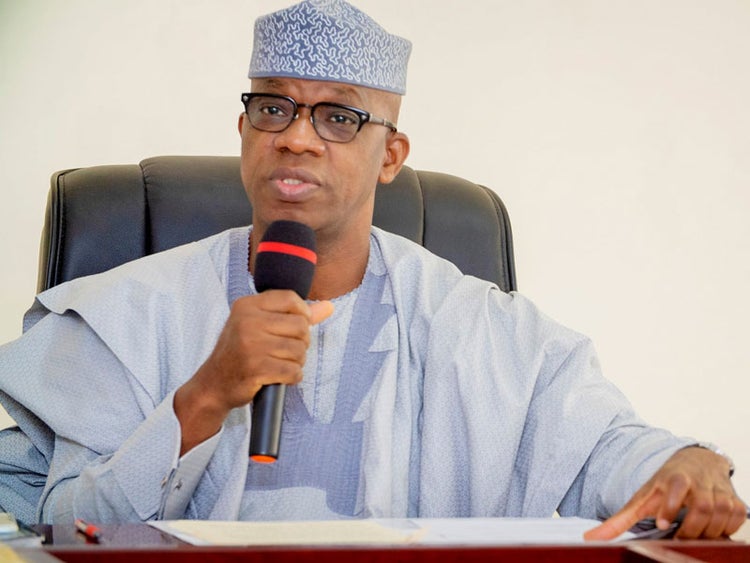 Barakat, who is a student of Victory Model College, in Ogun waterside Local Government Area, made the allegation in a video posted on facebook on Saturday.

The teenager alleged that Abudu – Balogun, who was member of the House of Representatives, connived with her uncle and a teacher lured her  to the commissioner’s residence at Ita Otu, Ogun Waterside LG.

She said she was lured to the commissioner’s house on the pretence that Abudu – Balogun would assist her in securing a job as computer operator.

According to her, the incident happened on December 31.

In a swift reaction, the commissioner, in a statement personally signed, described the allegation as “political blackmail” by those he called his “adversaries.”

“Let me state emphatically that I never attempted to sexually harrass anyone,” he said.

Our correspondent gathered that Police have commenced investigation into the allegations against the commissioner.

However, a statement signed by the Secretary to the State Government, Tokunbo Talabi, on Sunday, announced the embattled commissioner’s suspension from office “pending the conclusion of an independent investigation into the allegation of sexual harassment.”

The Statement made available to Daily Trust by the Chief Press Secretary to governor, Kunle Somorin, quoted Talabi as saying  “the suspension of the commissioner is to enable him cooperate fully with the independent investigation being carried out by the Police.”

He directed the commissioner to hand over mantle of leadership to the permanent secretary of the Ministry.

“Whilst taking cognizance of the principle of a suspect being presumed innocent until proven guilty and the public statement issued by Hon. Abudu-Balogun denying the allegation, as a government with zero tolerance for gender-based violence and indeed any criminality, the suspension is a further demonstration of the commitment of Prince Dapo Abiodun Administration to fairness, equity, justice and the rule of law, no matter who is involved.

“The government assures the public that it will do everything to ensure that justice is served in this case. In the meantime, the suspended Commissioner has been directed to hand over to the Permanent Secretary, Ministry of Environment,” the statement said.