Ogun State Governor, Dapo Abiodun, on Thursday, presented the N472.25bn 2023 budget proposal to the State House of Assembly for consideration and possible passage. The… 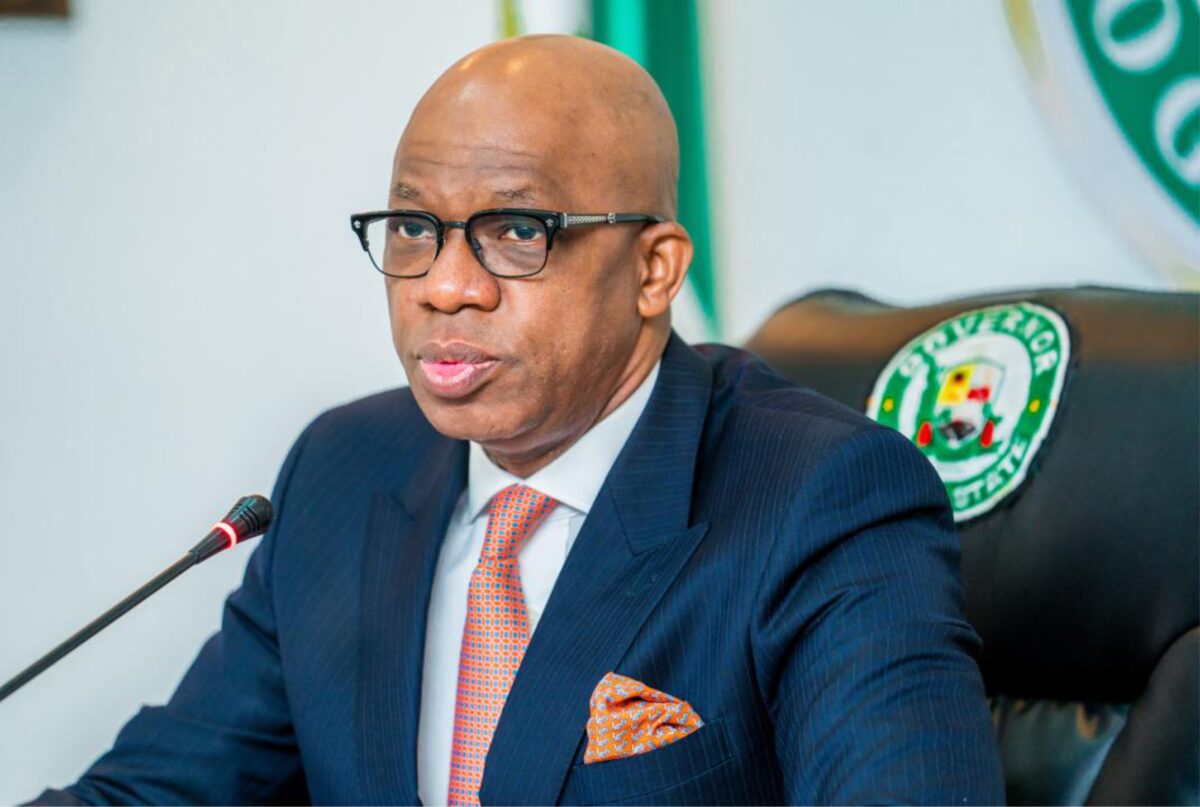 Ogun State Governor, Dapo Abiodun, on Thursday, presented the N472.25bn 2023 budget proposal to the State House of Assembly for consideration and possible passage.

The appropriation bill was laid before the lawmakers at the plenary presided over by the Speaker, Olakunle Oluomo.

Abiodun said the 2023 Appropriation tagged “Budget of Continued Development and Prosperity” is expected “to achieve social cohesion that will continue to focus on equitable socio-economic growth and development State-wide.”

According to him, N201.84 billion is proposed as recurrent expenditure, while N270.41 billion is budgeted as capital expenditure.

Abiodun implored the leadership of the State Assembly to ensure that the budget is thoroughly, but expeditiously vetted and returned in earnest for his assent.

He said that all the contents of the bill emanated from the wishes expressed by Ogun people at the different Budget Town Hall meetings earlier held.

He said “I would like to implore the leadership of the State House of Assembly to ensure that the budget I lay here today, be thoroughly but expeditiously vetted and returned in earnest for my assent.

“I say this with every sense of responsibility because all the contents emanated from the wishes our people expressed at different Budget Town Hall meetings. It is also an expression of their trust in your Government and Party. This is what our State is known for and I will appreciate it if we maintain our set standard of signing the Appropriation Law before 1st of January of the incoming year.”