The First lady of Abia State and Founder, Vicar Hope Foundation Dr Nkechi Ikpeazu, has commended State House of Assembly under the leadership of Rt… 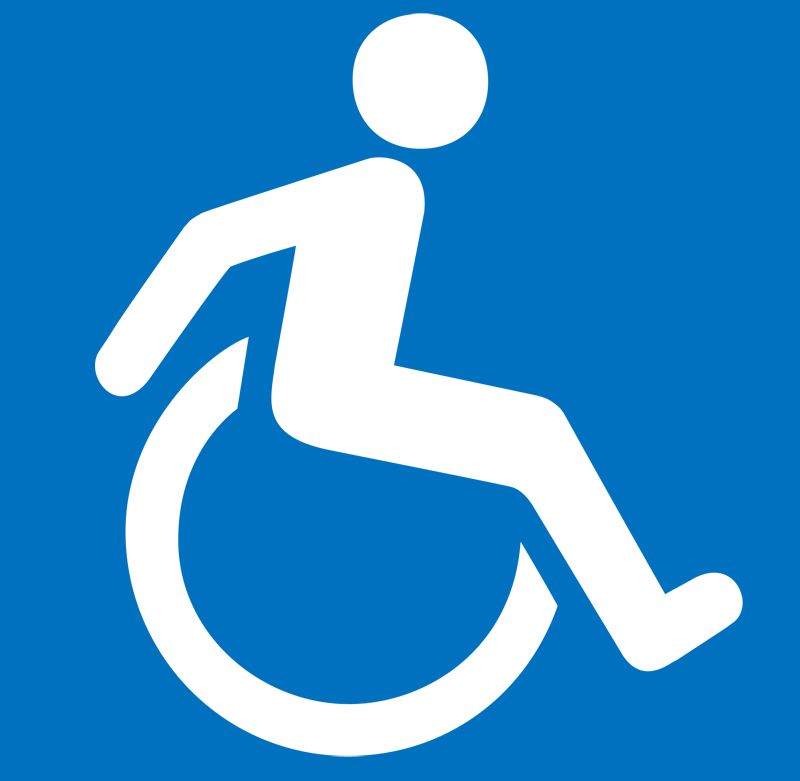 The First lady of Abia State and Founder, Vicar Hope Foundation Dr Nkechi Ikpeazu, has commended State House of Assembly under the leadership of Rt Hon Chinedum Orji for passing the Disability Law.

Mrs Ikpeazu described the House of Assembly as indeed populated by legislators who are working for the people and having the best interest of Abians at heart.

In a statement signed by Chief Press Secretary to the Wife of the Governor Chika Ojiegbe, Mrs Ikpeazu commended the sponsor of the bill Honourable Paul Taribo, Mr David Anyaele of the Centre for Citizens with Disabilities, people living with disability in Abia and several stakeholders for their roles in supporting the passage of the bill.

“Mrs Ikpeazu has shown deep passion towards the passage of the Law. Recall she was at the House of Assembly mid last year to speak to Honourable members at Plenary on the need to pass the law. It is not surprising that the House of Assembly passed the law with adequate speed. They had similarly passed another human rights bill promoted by Mrs Ikpeazu, the Violence Against Persons Prohibition Law, with the same sense of commitment. Mrs Ikpeazu sees the House as partners in progress and is grateful to them for their depth of commitment and I can assure you that the Governor will sign the bill as soon as the clean copy is transmitted to him. Governor Okezie Ikpeazu is pledged to give Abians quality leadership and he has done that exceedingly well.”

“The VAPP law previously law passed by the House and signed into law by Governor Ikpeazu has yielded great positive results for Abia State. Its operation in the state has led the United Kingdom Government to rate Abia State amongst the top three states in the country where human right issues are given speedy and efficient attention”.

“I am doubly sure that the Disability Law will also bring about huge dividends for Abians especially our family members who have disabilities. They will get better treatment, access to improved welfare and greater inclusiveness in the polity. Before now Mrs, Ikpeazu has been giving them a sense of belonging; she has distributed over 400 mobility aids to people with disabilities and fitted another 150 amputees with artificial limbs. She is a major sponsor of disability sports. The concept of the annual Nkechi Ikpeazu Parabadminton National Competition is to give them a platform to excel like the able bodied.”

“There is another topical bill before the House, the Obnoxious Widowhood Practices Prohibition Bill, which Mrs Ikpeazu is promoting, and I believe that the hardworking and proactive House under the Right Honourable Chinedum Orji will soon pass that into law too”, Mr Ojiegbe said.

“This would be timely especially against the backdrop of recent incidence that saw a widow serially abused by her community in Abia.”

According to Mr. Ojiegbe, “Mrs. Ikpeazu is no stranger to legislative engagements. She is perhaps the only First Lady in the country that has had the rare privilege of addressing lawmakers on the legislative floor during a House Plenary. She is currently driving efforts to review obsolete portions of the State Child Rights Law originally passed in 2006.”

“So in Abia, we are blessed to have a proactive, forward looking First Lady. I will not be surprised if one of her numerous other initiatives are adopted and replicated by the Federal Government again”, Ojiegbe opined.

Meanwhile, Mr David Anyaele, Executive Director, Centre for Citizens with Disabilities has congratulated the wife of the Governor Nkechi Ikpeazu and commended the House of Assembly under Rt Hon Chinedu Orji for the passage of the Disability Bill