A former Head of State, Gen. Abdulsalami Abubakar, and his civilian counterpart, former President Goodluck Jonathan, were among the prominent Nigerians conferred with the prestigious… 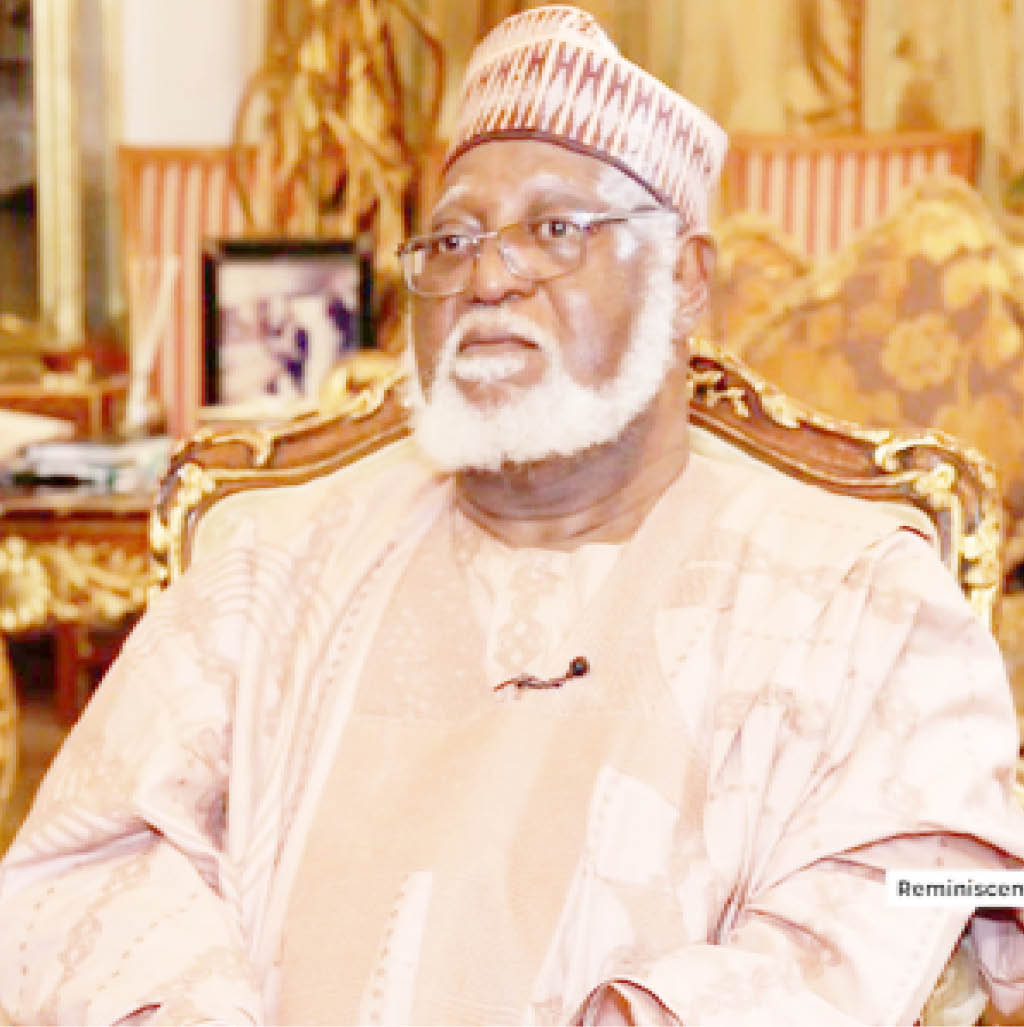 A former Head of State, Gen. Abdulsalami Abubakar, and his civilian counterpart, former President Goodluck Jonathan, were among the prominent Nigerians conferred with the prestigious National Peace Award 2022.

Chief of Naval Staff, Vice Admiral Awwal Gambo; Minister of State, FCT, Dr Ramatu Tijjani; wife of the Chief of Army Staff, Mrs Salamatu Yahaya, were among other Nigerians conferred with the award.

The media sector was not left out as two of its ambassadors; the President of the Nigerian Union of Journalists (NUJ), Chris Isiguzo and the Chairman of its FCT chapter, Emmanuel Ogbeche, were equally honoured with the prestigious award.

Former President of Ghana, Mr Mahama, in his speech, emphasised the need for peace as a catalyst for economic and political development.

Mahama, who was represented by Dr Hanna Bishaw, the Women Organising Leader of the NDC of Ghana and President of ECOWAS Forum of Political Parties, said that Nigerians needed peace to collectively catapult the country to a greater height.

Earlier in his remarks, the National President of the National Peace Award, Dr Sulieman Adejoh, congratulated the awardees and called on Nigerians to be committed to their various endeavours.

The News Agency of Nigeria (NAN) reports that the National Peace Award is yearly bestowed on outstanding Nigerians from various walks of life for their contributions towards instilling sustainable peace and development in the nation. (NAN)