The owner of ‘Always Petroleum and Energy Service Limited’, Alhaji Mohammed Jamiu, has finally regained  freedom, after spending over two months in the hands of… 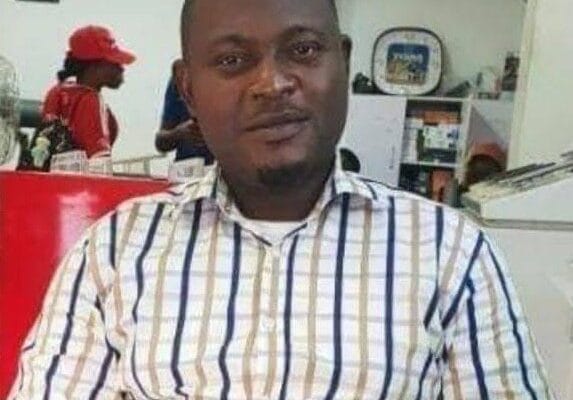 The owner of ‘Always Petroleum and Energy Service Limited’, Alhaji Mohammed Jamiu, has finally regained  freedom, after spending over two months in the hands of his abductors.

Daily Trust reports that Jamiu was kidnapped on July 9, 2022 in his residence at Idare quarters in Okene Local Government Area of Kogi State during Sallah celebration.

It was gathered that his kidnappers, numbering about four, entered his residence shortly after he returned from Eid praying ground, posing as business associates.

A family source, who sought anonymity, said the businessman was released on Thursday night.

The source hinted further that the family paid a reasonable sum as  ransom before his abductors released him.

“They just released our brother, Alhaji Mohammed Jamiu Idris. We have been praying for over two months to see that this come to pass. Even though we paid ransom for his release, we thank Almighty Allah that he came back alive,” said the source.

This was not the first time the oil mogul had an encounter with kidnappers.

Jamiu was reported to have been abducted in 2019 at one of his fuel stations in Okene, but was rescued by military officials after few days in captivity.

During the rescue operation, the military allegedly lost an officer, while one of the kidnappers was also killed.