The 400 level student of Federal University of Agriculture, Abeokuta (FUNAAB), Toyinbo Olayinka, who was abducted by kidnappers on Saturday morning has regained his freedom.… 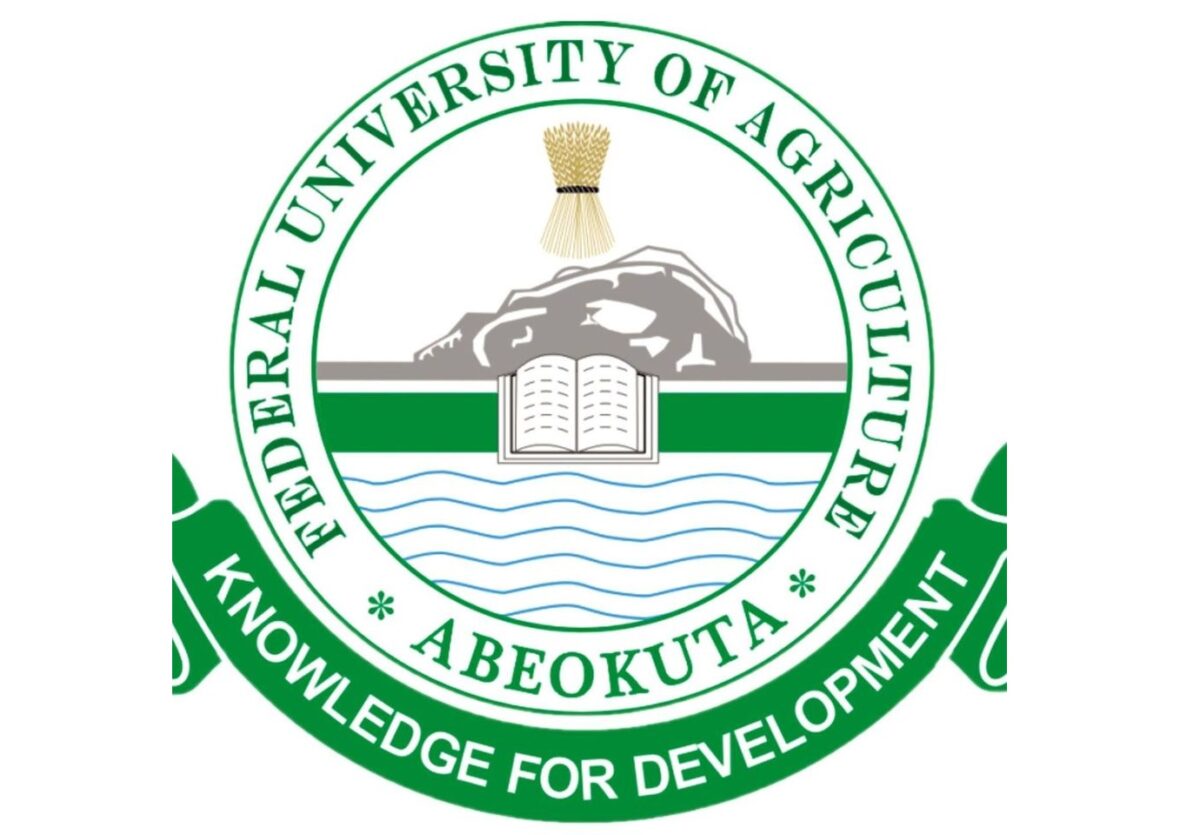 The 400 level student of Federal University of Agriculture, Abeokuta (FUNAAB), Toyinbo Olayinka, who was abducted by kidnappers on Saturday morning has regained his freedom.

He was abducted on a private farm at Abule Itoko, 10 km away from Campus alongside the owner of the farm and one other person.

Students of the institution on Monday staged a protest in Abeokuta, demanding his release within 72 hours.

The spokesman for FUNAAB, Kola Adepoju on Tuesday confirmed his release by the kidnappers.

Adepoju said he was released on Monday night by his abductors unharmed, saying he is “safe and sound.”

He said: “His release has thrown the entire university community, the students in particular who staged a peaceful protest yesterday into jubilation.

“The management of the university, on behalf of the entire academic community is deeply grateful to security agencies both conventional and unconventional, especially Ogun State Police Command, the media, traditional rulers, other stakeholders and the public in general for their concern and efforts, which culminated to the freedom of our students,” he said.