Nigerian internet fraudster Ramon Abbas popularly known as Hushpuppi, facing trial in the United States of America, has shown moral conduct in prison as he… 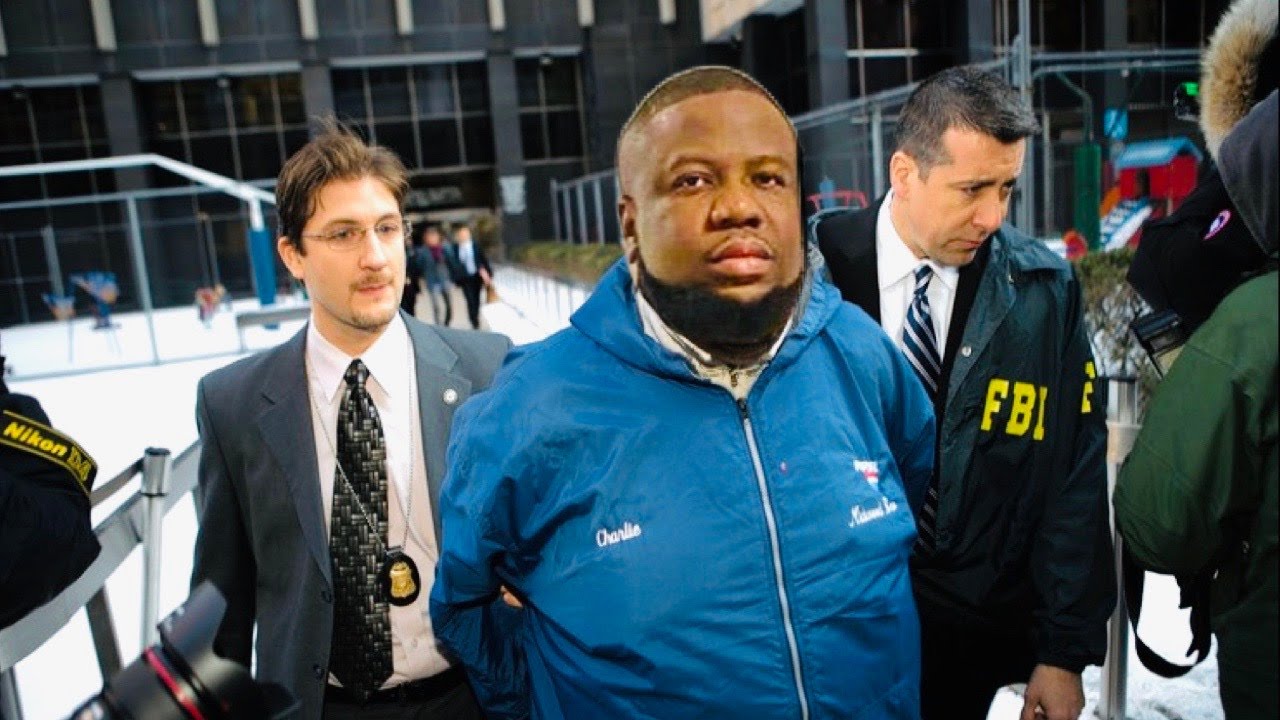 Nigerian internet fraudster Ramon Abbas popularly known as Hushpuppi, facing trial in the United States of America, has shown moral conduct in prison as he has appealed to the court not to return to Nigeria because of Abba Kyari.

It was learnt that the ‘internet celebrity’s’ report card for the Central Valley workshop for prisoners showed between July 2021 and November 2021 that Hushpuppi put up a moral attitude, quality of work, dependability and productivity, according to Peoples Gazzette.

It was also reported that ahead of Hushpuppi’s case in September, the FBI had requested his prosecutors to reduce his sentence to 11 years imprisonment and 3 years of supervised release for his role in a multinational crime that earned him millions of dollars between 2019 and 2020.

The internet fraudster has further solicited US Judge Otis Wright to temper justice with mercy and hand him a shorter jail term after scoring high in the cleaning activities. Hushpuppi’s attorney, Louis Shapiro in the memorandum submitted wrote;  “He is currently working within his prison cleaning windows and showers for which he has received great personal evaluations.”

The lawyer further noted that Hushpuppi has three kids based in London, the U.S. and Dubai all of whom he needs to care for, as well as his aging parents in Nigeria.

Shapiro had also made a counter request, he had pleaded that his client, Hushpuppi should not be returned to Nigeria because he was at risk of being harmed by the disgraced police officer, Abba Kyari.

Hushpuppi said his part in the accusation of Mr Kyari, which hurled the downfall of the officer has put his life in danger.

His attorney wrote; “Once this case is resolved and Mr Abbas is released, he will not be able to return to Nigeria. Abubakar Kyari, a Nigerian politician and police officer operates a death squad. He was indicted in the Juma case by the government’s investigation into this case.

“Mr Abbas hopes to move his family out of Nigeria when he gets out of prison. The looming threat of Mr Kiyari’s supporters, as well as intense media harassment, has forced his family to continue moving to secret locations within Nigeria.”

Hushpuppi was arrested in Dubai in June 2020 and was later transferred to prison in the U.S. as his litigation continued.

The presiding judge, Wright, has been scheduled to hear the sentencing debates of the trial and defence of Hushpuppi on September 21 before giving his final judgment.