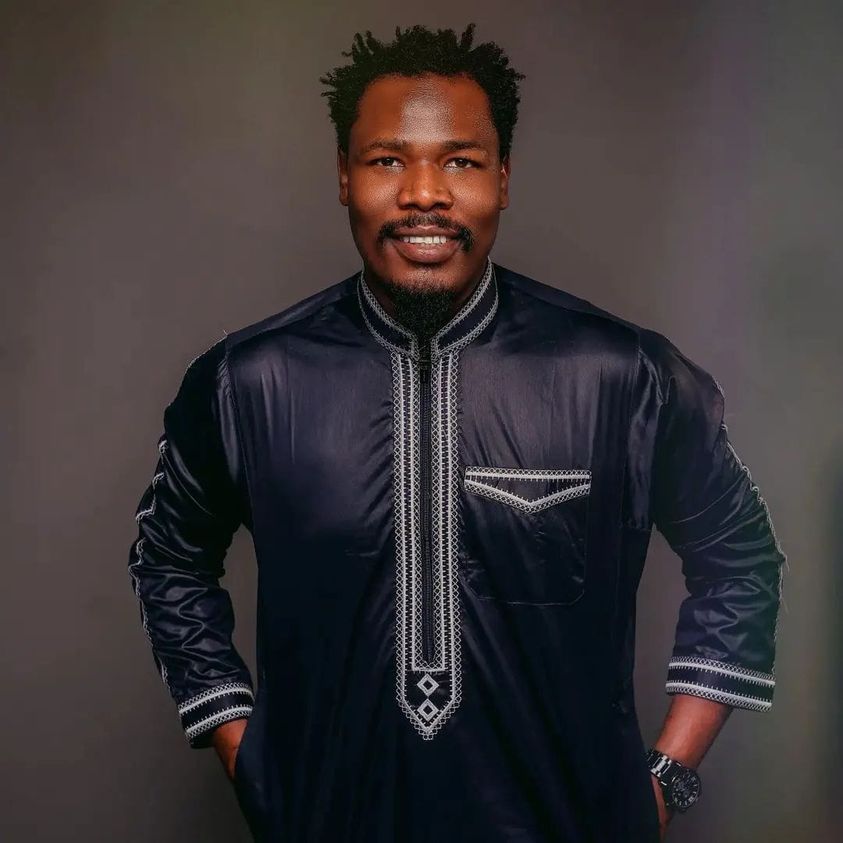 Mon, 5 Sep 2022 19:12:49 WAT
Adam Abdullahi Adam popularly known as Daddy Hikima or Abale, Aminu Ladan Abubakar alias Ala and Nazizu Auwal popularly known as Nziru Dan Hajiya are the three Kannywood artists contesting elective positions in Sha’aban Sharada’s the Action Democratic Party (ADP).
This may not be the first time Kannywood artists are seeking elective positions, but the case of trio under review is different for the fanfare it has been making.

On Sunday, Sharada, a former media aide to President Muhammadu Buhari and Member of the House of Representatives, declared interest to run for the office of Kano State Governor in the 2023 general elections.

He made a formal declaration to contest on the platform of the ADP at the Sani Abacha Youth Centre in Kano.

Sharada had contested in the All Progressives Congress (APC) governorship primary in Kano State, but lost to the governorship candidate, who is the deputy governor of the state, Nasiru Yusuf Gawuna, alleging use of thugs to force him out of the race.

Sharada had challenged the Kano State APC guber primaries before defecting to the ADP.

Adam Abdullahi Adam (Abale), who is seeking to represent Kumbotso Constituency at the House of Representative under the platform of ADP, is one of the Kannywood artists who have started their political journey in the party.

Even though many people are critical of his thuggery role in the movies, the native of Kumbotso Local Government Area of Kano State, Abale is one of the most talked-about artists in the industry.

He has featured in many Hausa series which include A duniya, Haram, Boxing Iyyali Na, Labarina, Farin Wata, Na Ladidi, Sanda, among others.

Aminu Ladan Abubakar (Ala), who is seeking to represent the people of Nassarawa Federal Constituency at the House of Representatives, was first known in the field of Hausa language literature before he moved to music.

But Ala’s career flourishes more in music than in writing. He started singing when he was a student at an Islamic school where he was taught religion and poetry. It was there he picked interest in singing.

Ala has made name in his career that his works are studied in various universities within and outside Nigeria.

His career has taken him to many countries in Africa, Europe and Asia. His magnum opus, Shahara, tells about his journey from the start to the enviable position he occupies in Hausa music. Some say he is the finest in his generation.

Naziru Dan hajiya, who is seeking to represent Kura/Garun Malam Federal Constituency at the House of Representatives, is one of the most talented Kannywood producers.

Born in Jos, Plateau State, the producer and peace ambassador has produced about 20 to 30 films which include Bahaushiya, Baya da Kura, Gamdakatar, Halisa, Hijira, Al’ajabi, among others.