A better vantage of Fatima Damagum’s ‘$1.40 ACT: The economics of malaria’

Fatima Damagum’s ‘$1.40 ACT: The Economics of Malaria’, Daily Trust, Saturday 19th November 2022, made interesting reading. This piece is not meant to reply to… 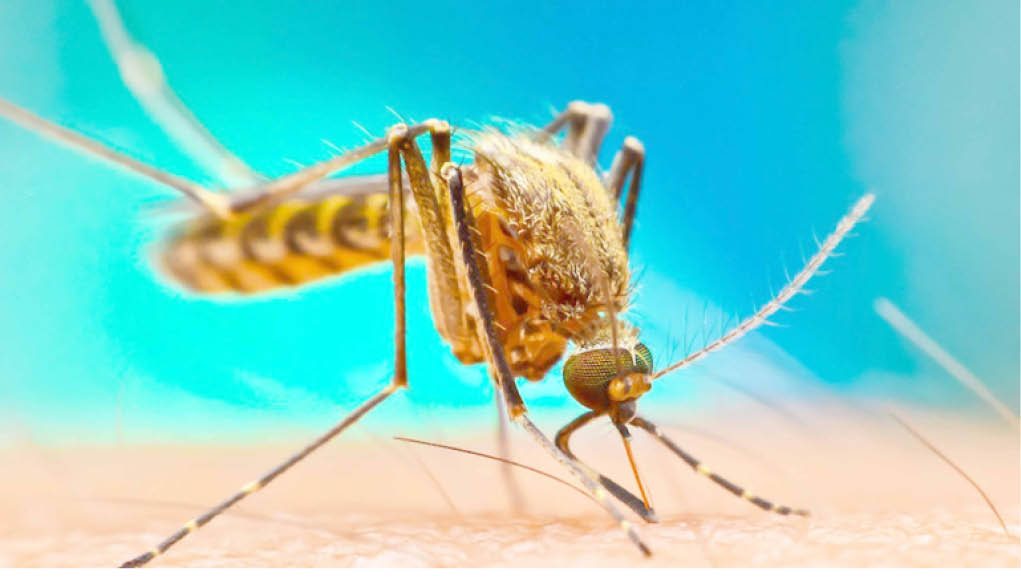 Fatima Damagum’s ‘$1.40 ACT: The Economics of Malaria’, Daily Trust, Saturday 19th November 2022, made interesting reading. This piece is not meant to reply to her bold and emphatic submissions, but to buttress her points and as well further thoughts on the issues she has raised in her beautiful piece.

It should be essential for us to understand that “cost-effectiveness” in medicine is muddled with a lot of issues, which transcend affordability. For instance, two things can be mentioned in the definition of cost-effectiveness in medicine: the cost of a drug and the cost-of-service delivery towards the administration of the drug. Even in the administration of a particular line of ACT, the quality of service would define differences in its cost, where the rich would go for better and more comfortable service delivery for the same ACT, which would come expensive. But the poor would receive the same drug cheaper because the service delivery is much less convenient and much less comfortable than what is given to the rich. Here, the cost of the drug remains the same, where the rich may go for the same drug as the poor.

The other issue related to the cost-effectiveness of a medical drug relates to its integrity, as may be defined in the integrity of its manufacturer. Even for the same Ciprofloxacin (500 mg), for instance, different brands from different manufacturers would present different levels of efficacy on the same ailment being treated. The poor would go for the cheaper and less efficacious brand, with a higher probability of relapse, or worst still inducing drug resistance. Also, the cost of a drug may be tied to the duration of its administration: there are anti-malarial drugs that treat malaria within three days, and there are those that are administered over 5 to 7 days, the latter ones being cheaper, although both would achieve treatment and wellness at the end.

Curious minds would ask, why has chloroquine not followed the path of its “twin” compound, piperaquine? While Nigeria banned chloroquine in 2005, China phased out chloroquine in 1978 (some 27 years earlier than Nigeria), and then replaced it with piperaquine. After about two decades, plasmodium falciparum drug resistance was reported against piperaquine. This did not appear to be a big problem, especially for the Chinese.

Today, piperaquine is an active member of the ACT family: there exists an artemisinin combination therapy containing up to 300mg of piperaquine, and it is in active commercial and therapeutic use, against Plasmodium falciparum. This means that piperaquine may also be a substitute for, say, lumefantrine. Also, piperaquine shares the prophylaxis and treatment characteristics of chloroquine, meaning that chloroquine can still be recycled to complement the use of piperaquine. Perhaps, this should expand the broad spectrum of compounds qualified for the ACT, so that, with a larger family and wider options to use, the economics of cost would review downwards.

Synthetic production of artemisinin has yet to be achieved, which would have made the compound much cheaper; yet synthetic production of piperaquine began in the 1960s. By now, comparatively, piperaquine is supposed to have shed some 70 per cent of its original cost. Curiously enough, piperaquine finds little mention in Western medicine, perhaps buttressing the conspiracy theory mentioned by Dr Fatima Damagum, that commercialisation of the fight against malaria is more a priority than the medical treatment or eradication of the disease.

This commercial psychology and philosophy of international pharmaceutical corporations are very scary, most especially if one reads Fatima Damagum x-raying their commercial stature in medicine. Dr Damagum wrote, “There is something of a chicken-and-egg quagmire about the current price of artemisinins, and the prospect for significantly lower prices. Lower prices can be expected in response to large-scale demand, which, in turn, will induce competition among producers.

“However, without assurances from the global community that there will be a market for large quantities of ACTs, manufacturers will not have the incentive to scale up production, and prices will not drop. In addition to competition driving prices down, (i.e., companies being willing to accept lower profits per dose with higher volumes), technological improvements in the process could bring down the actual production costs, which would be passed along to purchasers in a competitive environment.”

The above quote is purely commercial, rather than, or, other than medicine. We need a medical solution to the malaria scourge, but not a commercial solution. Unfortunately, enough, the corporate commercial pharmaceutical world has succeeded in commercialising malaria treatment. “A market for large quantities of ACTs” may be a commercial boom for both pharmaceutical and medical multinationals, but it is certainly a massive disaster for the global community.

On the other hand, national governments may decide to provide ACTs free, while leaving populations to pay for accompanying services. In effect, this means governments subsidising malaria treatments. This is without prejudice to the fact that economic and financial subsidies do breed tons of corruption, and tend to present very difficult economic and financial management tools for governments in running such popular programmes.

These two doors may be framed on the goal of eradicating malaria, while also working on improving the living and environmental hygiene of the population, as well as other medical and bio-medical programmes connected to mosquitoes, the environment, and victims of malaria.

It is difficult to dislodge the commercial focus of pharmaceutical and medical multinationals, but it is easy for national governments, and as well as the international health community, to wade in and intervene by providing economic and financial bridges between such pharmaceutical corporations and the malaria victim populations.