The President of the Senate, Dr. Bukola Saraki addressed federal lawmakers on Sunday during an induction ceremony for members of the 9th National Assembly. The… 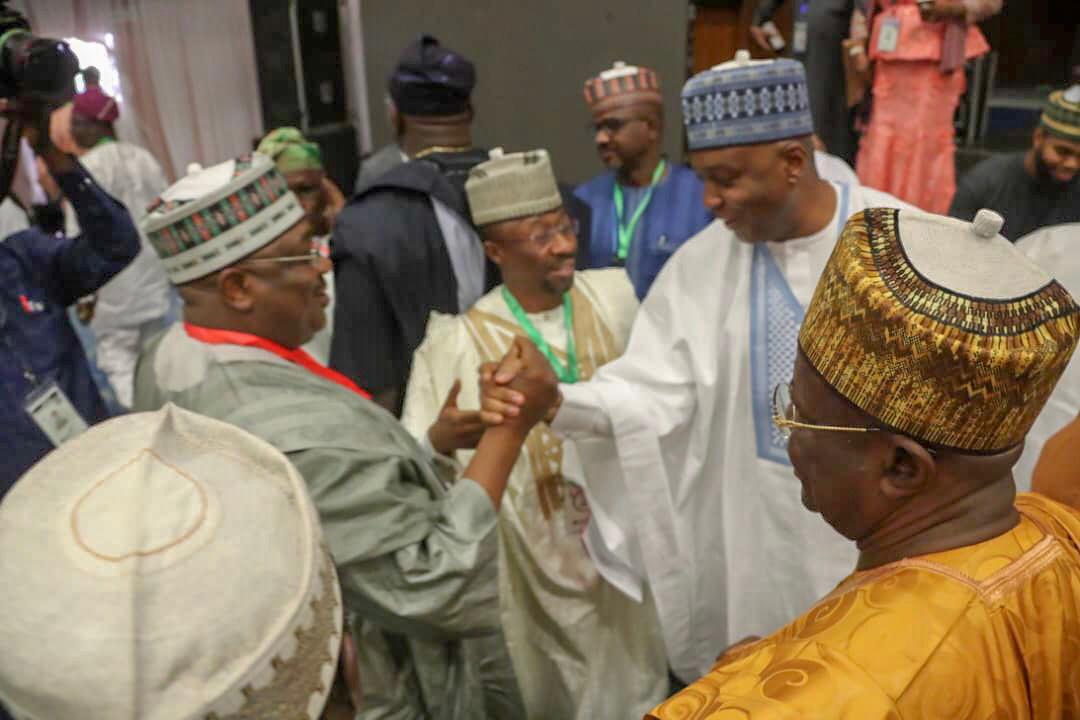 The President of the Senate, Dr. Bukola Saraki addressed federal lawmakers on Sunday during an induction ceremony for members of the 9th National Assembly.

The orientation programme was organised by the National Assembly management for newly elected federal lawmakers.

Below are five key things that Saraki asked lawmakers of the 9th National Assembly to do.

1. In its constitutional role, the National Assembly carries out oversight, makes laws and ensures constituency representation. In carrying out constitutional functions, lawmakers must always recognise that the independence of the legislature is non-negotiable. It is an independent and co-equal arm of government. Therefore, it behooves members of the National Assembly to lead the way in asserting the principle of Separation of Powers, thus ensuring accountability in governance. To achieve that, it is expected that members will carry out their duties in a manner that commands that respect from other arms of government as well as the people you represent.

3. You must be seen to be working assiduously to address issues affecting Nigerians, chief among which are: poverty, inequality, insecurity, corruption as well as empowerment of citizens.

4. Let me add that, since the interest of the people is paramount, legislators must have the courage to follow their own mind, guided by what is right. The 8th National Assembly made a lot of interventions on everyday human issues affecting Nigerians, be it unfair price hikes, examination malpractices, sexual harassment in our educational institutions or the drug problem ravaging our communities. I encourage you also to take a keen interest in the welfare of Nigerians, and to be a voice for those in need of similar interventions.

5. For my part, I am proud to say that in the 8th Senate is going out on a high. We have passed 274 Bills in 46 months; and cleared 192 Petitions in the same period. There were major milestones in the area of the economy, with the passing of landmark legislation such as the Companies and Allied Matters Act (CAMA), which is undoubtedly the most comprehensive review of business laws in this country in 30 years. Other gamechanger laws include: Bankruptcy and Insolvency (Repeal and Reenactment) Act, and the Credit Reporting Act.