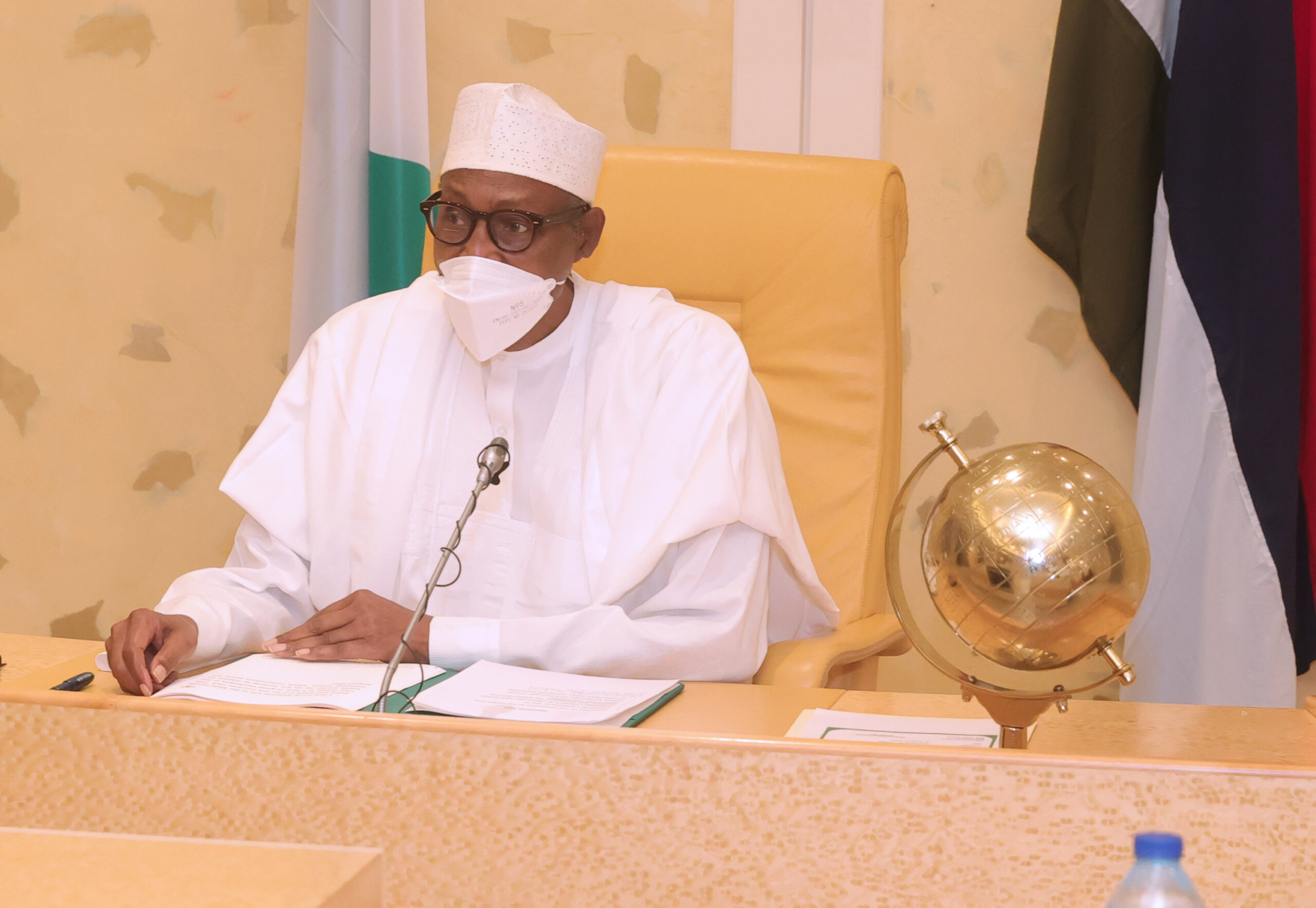 Oil and gas governance experts have urged President Muhammadu Buhari to rejig his nominations for the boards of regulators and Nigerian National Petroleum Corporation (NNPC) Limited created by the Petroleum Industry Act (PIA).

They spoke on Wednesday in Abuja at a roundtable on PIA organized by the Centre for Transparency Advocacy (CTA), saying the political nature of President Buhari’s nominations for the boards would have adverse effects on their operations.

They said that while what was prescribed and urgently needed for the sector was experienced people with excellent knowledge of the petroleum industry, the nominees into the boards appeared to be politically driven and that their nominations should be reviewed.

The Executive Director, CTA, Ms. Faith Nwadishi, said the roundtable was an opportunity to clarify the PIA’s provisions for the benefit of individuals, media, and CSOs who seek to use the clarity as an advocacy campaign tool for further engagement with the government, particularly in the PIA’s implementation.

“Special attention must be paid to Sections 83, 104105 and 108 specifically makes provision for contract transparency, gas flaring penalties and natural gas flare elimination plan respectively, section 108 states: ‘Notwithstanding any provision to the contrary under this Act, a licensee or lessee producing natural gas shall, within 12 months of the effective date, submit a natural gas flare elimination and monetisation plan to the commission, which shall be prepared in accordance with regulations made by the commission under this act.”

On his part, Executive Secretary of NEITI, Dr. Orji Ogbonnaya Orji, commended the Federal Government for enacting the PIA after 20 years of the process that initiated the petroleum industry reforms, and 13 years after the formal process of legislation started.

Also, an independent Oil and Gas Governance Consultant, Mr. Henry Adigun, expressed disappointment by the appointment of some politician without required experiences into NNPC Ltd board.

He said that across Nigeria and in every geo-political zone, there were capable and experienced Nigerians who have extensive and managerial capacity to have been on the board.

“I am concerned that the board is more political. At this point in time, it is more political. At this point it shouldn’t have mattered whether every member is from the same region, what should have mattered is people that have the understanding, experience and capability that can attract quality level of governance for NNPC to survive the next five years because NNPC survival is critical for all of us,” Adigun said.

He also said that the replacement of the current Director of the Department of Petroleum Resources (DPR), Engr. Sarki Auwalu as the CEO of the Midstream and Downstream Regulatory Authority, was a right move and that others affected should be revisited.

He said that, with his experience, Auwalu’s strength was in the upstream and was expected to have been appointed to head the Upstream Regulatory Commission.