Niger State government on Monday announced that about 9000 people from the informal sector have registered for the state contributory health care programme.  The state… 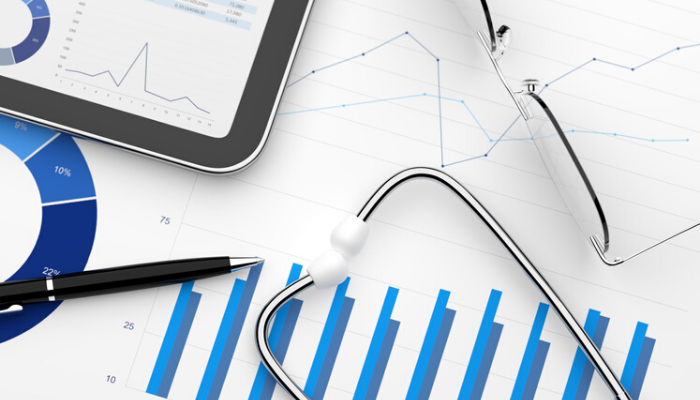 Niger State government on Monday announced that about 9000 people from the informal sector have registered for the state contributory health care programme.

The state commissioner for Health, Dr. Muhammed Makusidi said this on Monday while speaking in Minna.

Makusidi disclosed that “9000 people in 90 informal groups have enrolled for the Niger state Contributory Insurance Scheme (NiCare), stressing that the scheme would cover 52 different diseases and 171 health facilities have been accredited for the kickoff of the scheme.

He said the goal was to establish a contributory health scheme that prioritise the health care service for all particularly the vulnerable as he expressed dismay over low lives expectancy due to poor health system in the country.

“This is not like the pension scheme or the housing scheme, this health insurance scheme is real and that is why we are kick starting the provision of services under the scheme in February to enable the civil servants know that it is authentic,” he said.

On the challenges expected from the kickoff of the scheme, Makusidi noted that 103 health facilities are being upgraded to meet up with the demands that may come when the scheme starts.

The Executive Secretary of the Niger State Contributory Health Insurance Scheme, Dr. Muhammed Usman said all is on ground to ensure the successful kick off of the scheme in February.