The National Union of Electricity Employees (NUEE) has expressed concern over the deterioration of the power sector amidst harsh economic conditions in the country. The… 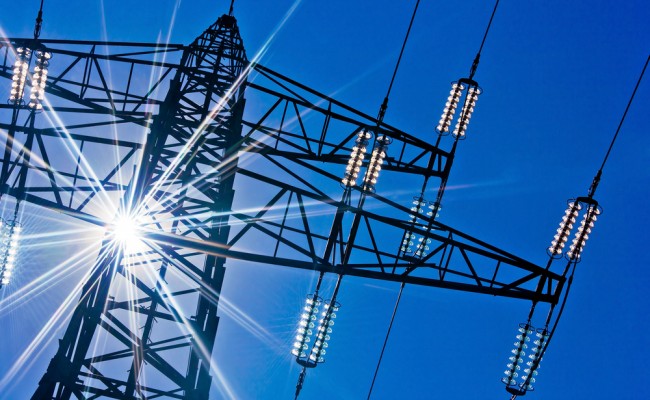 The National Union of Electricity Employees (NUEE) has expressed concern over the deterioration of the power sector amidst harsh economic conditions in the country.

The union decried that privatization of the power sector has not added any value to the lives of ordinary Nigerians noting that the whole exercise was a charade that failed to bring any meaningful impact to the sector.

In a press release signed yesterday, NUEE Zonal Organising Secretary, Engr A. S. Kolawale Ayodele, described the exercise as one that subjected Nigeria to a huge setback.

He said, “Nigerians were deceived into believing that ‘harvestors’ had the financial and technical muscles to improve power generation and distribution. Can Nigerians be told today that this purpose has been achieved?

“The answer was echoed in the media by the members of the National Assembly who even called for the total reversal of the entire process.

“The infrastructural development by the new business owners in the power sector has almost gone comatose while the socio-economic status of the average worker in the sector has continued to decline amidst prevailing harsh economic conditions.

“The same equipment inherited pre-privatization has remained what drives the sector as there are no visible attempts by the Generation Companies (GenCos) and Distribution Companies (DisCos) to upgrade and expand their capacities.

“Electricity tariffs have continued to rise without making prepaid meters available to Nigerians despite the federal government’s directive to the Nigerian Electricity Regulatory Commission (NERC) and the DisCos,’’ he added.

He further stated that despite the improvement in the wheeling capacity of the Transmission Company of Nigeria (TCN) which is still federal government-owned to over 7,000MW, the generation output has dwindled to below 5,000MW.

Engr Kolawale also noted that despite nearly nine years of power privatisation, the entitlements of some of the workers of the defunct PHCN have not been paid while they suffer myriad hardships after being forced out of service.