The President, African Development Bank Group, Dr Akinwumi Adesina, has said that an estimated 87 million people are living in extreme poverty in Nigeria. He… 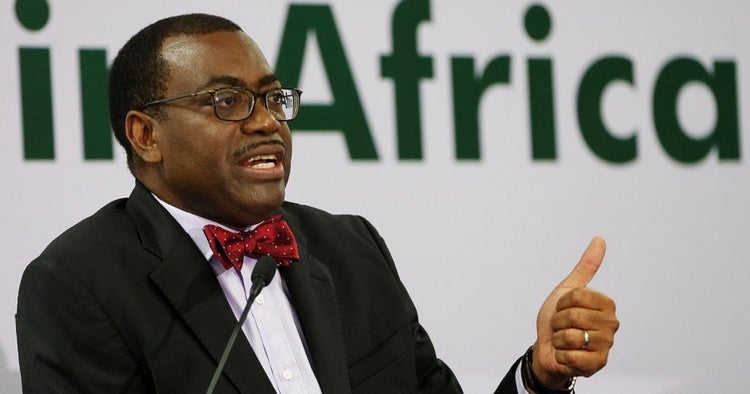 The President, African Development Bank Group, Dr Akinwumi Adesina, has said that an estimated 87 million people are living in extreme poverty in Nigeria.

He said this on Tuesday in Akure while delivering a paper titled “From Federal Fatherism to a Commonwealth” as an inauguration lecture for the second term of Governor Oluwarotimi Akeredolu.

He said: “This debilitating poverty” made the country “highly vulnerable to social and political risks” and provided “fodder for anti-social behaviour and recruitment by insurgents and terrorists”.

He said poverty, co-mingled with high levels of employment and underdevelopment, had led to “an astonishing rise in crime, banditry and kidnappings in Nigeria.”

Dr Adesina said over 55 per cent of the youth do not have jobs, adding “You cannot tax people who can barely afford to eat.”

He faulted the nation’s current federal structure built on fiscal dependency, saying what the country needed was greater economic and fiscal autonomy for the states.

“The issue is less about state or regional autonomy, but financial and economic viability of Nigeria’s constituents’ states.

“The United States that we copied from does not control resources at the state level, instead the states generate the bulk of their income from taxes,” he said.