8 things you should know about new Chelsea signing, Hakim Ziyech

With Hakim Ziyech having now agreed the terms of a five-year contract as he switches from Ajax to Chelsea, we have detailed information on the… 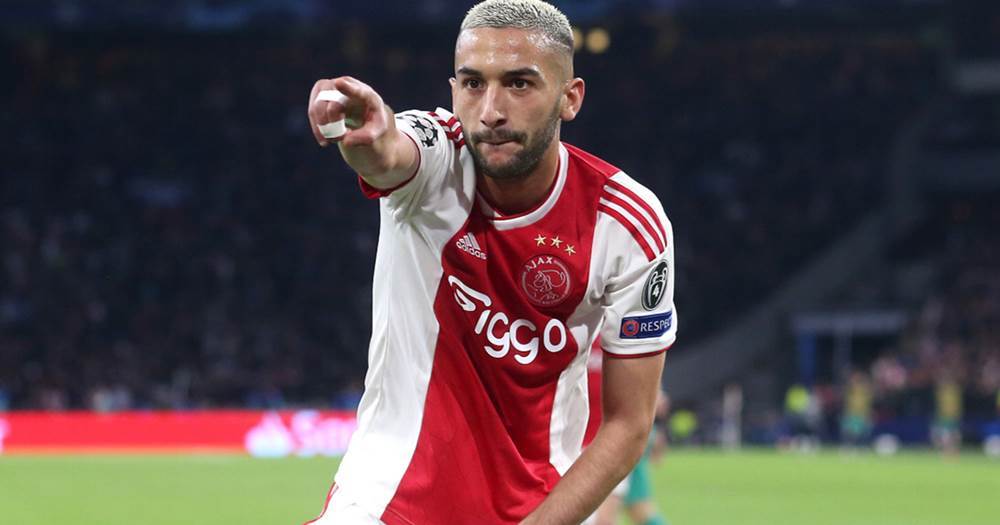 With Hakim Ziyech having now agreed the terms of a five-year contract as he switches from Ajax to Chelsea, we have detailed information on the winger, including his age and career stats so far.

It was announced earlier that the Moroccan international had agreed personal terms and would be joining Stamford Bridge in the summer so here is a little bit more about Chelsea’s latest signing:

2. Ziyech is Moroccan but grew up in the Netherlands, the country of his birth. He represents Morocco at international level, having previously played for Dutch youth teams. He played three times for Morocco at the 2018 World Cup.

3. Ziyech started his career at Heerenveen before joining Twente in 2014. Two years later, he moved to Ajax, and will have completed his fourth season in Amsterdam before joining Chelsea in the summer.

4. At Heerenveen, Ziyech made 40 appearances in the Eredivisie, scoring 11 goals and providing nine assists.

5. At Twente, Ziyech featured 68 times in the league, netting 30 times and setting up a further 27 goals.

6. As of 23 February, Ziyech has played 110 times for Ajax in the Eredivisie, scoring 38 goals and providing 31 assists.

7. In the Champions League proper, Ziyech has 17 appearances, five goals and seven assists to his name. He played twice against Chelsea in the group stages this season, setting up three goals at Stamford Bridge.