An attack on travellers left 25 people dead on Saturday, and police announced seven more deaths on Sunday hours after a 24-hour curfew 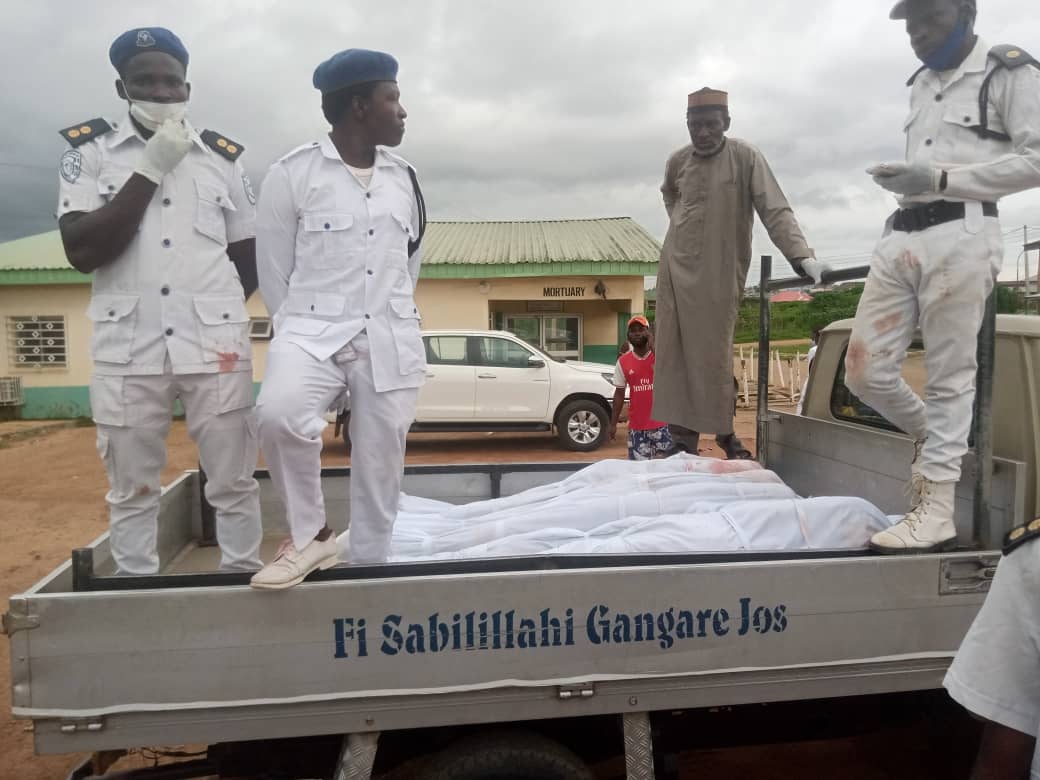 Seven people were killed on Sunday in Jos North council area of Plateau in circumstances police believe are connected to the attack on Saturday on travellers around Gada-biu-Rukuba road in Jos.

Plateau police commissioner, Edward Ebuka, announced the deaths on Sunday night after a security meeting at the Government House.

He said the state’s move to impose a 24-hour curfew curtailed the spread of violence in Jos.

According to Ebuka, a total 36 persons from Saturday’s attack were rescued unhurt and in good condition.

He assured that the security agencies would go all out to ensure that they fish out the criminals and miscreants who must be made to face the law of the land, advised the citizens to abide by the curfew and avoid violations as the security agencies are poised to enforce the directives of the Governor in maintaining law and order.

Heads of security agencies in the state on Sunday night briefed Governor Simon Bako Lalong on the security situation in the State and the level of implementation of the curfew imposed on Jos North, Jos South and Bassa LGAs.

The heads of the security agencies present at the closed-door meeting with the Governor include the Commander, Operation Safe Haven and GOC 3rd Armoured Division, Commissioner of Police, Airforce Commander, and State Director DSS.

In a related development, the Management Committee Chairman of Jos North Local Government Shehu Bala told Governor Lalong on Monday that when a Redeemed Church outlet around Bauchi Road was attacked, Muslims of the community barricaded the facility and resisted the hoodlums from destroying the Church.

Despite their efforts, a portion of the building was torched.