Over 60 per cent of the beneficiaries of the National Social Safety Net Program (NASSP) in 17 states and the FCT have not been paid,… 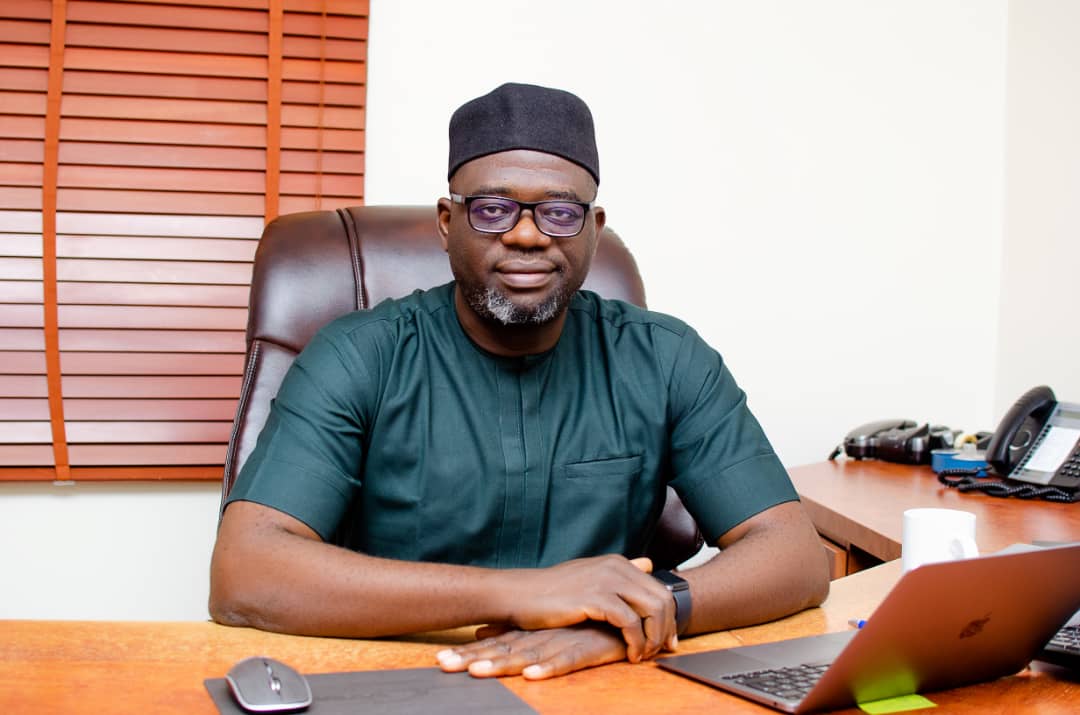 Over 60 per cent of the beneficiaries of the National Social Safety Net Program (NASSP) in 17 states and the FCT have not been paid, the Third  Party Project scorecard on the programme has revealed.

She said the total population of beneficiaries sampled for the 18 states were 119,669 representing 15% of the overall total of 797,790 on the payroll of the National Cash Transfer Office during the second year monitoring cycle.

She said the reasons advanced for non-payment of cash to beneficiaries were logistic challenges by the programme implementers, beneficiaries’ inability to go to the payment location during cash disbursement day to receive their payments, payment card issues as well as ill-health of head of households.

She added that analyzed data from the field monitoring revealed that 107,702 respondents (90 per cent) confirmed that there was compliance with guidelines for the principles of identification of poor and vulnerable households especially with the Community Sensitization and Engagement.

She said during the first-year monitoring cycle, CHEERS led 11 Civil Society Organizations who were competitively selected by NASSCO through the World Bank procurement system as state level CSO monitors to monitor and independently report on the key objectives of the program.

While saying that Third Party Monitoring (TPM) is one of the basic foundational elements in promoting Social investment and Accountability within the context of any government or donor funded program, Agagbo commended the National Coordinator of the National Social Safety Net Coordination Office (NASSCO), National Cash Transfer Office (NCTO) and the World Bank for giving CHEERs the opportunity as independent civil society organizations to scrutinize the government program they coordinate and support.

Acting National Coordinator of the National Social Safety-Nets Coordinating Office (NASSCO), Kabir Abdullahi, said the Federal Government had through the programme disbursed about $700 million from the repatriated Abacha looted funds to over 1.9 million poor and vulnerable households across the country in the last six years.

According to him, there are 1,940,000 households on the current register of beneficiaries and is expected to reach two million by the end of December this year.