The final of the HDC Competition in Southern Africa was successfully concluded on November 17, South Africa time, in Johannesburg, South Africa, the HDC (Southern… 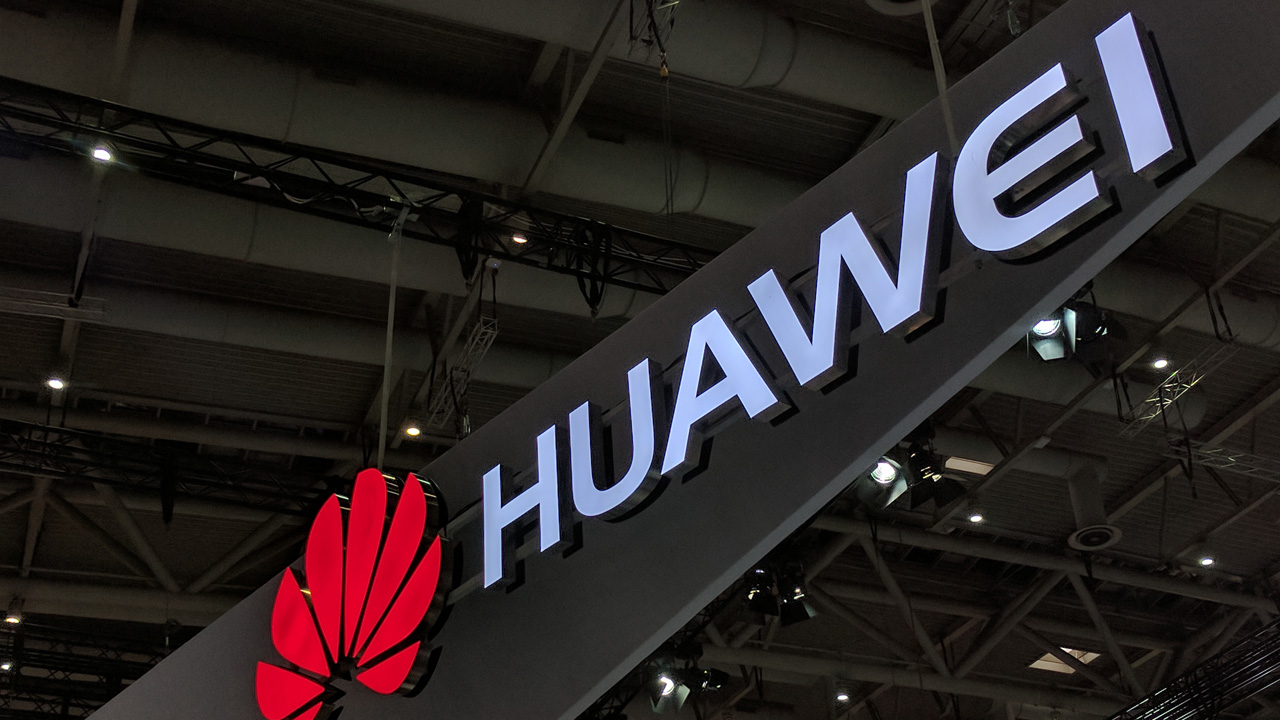 After 4 months of competition, 6 teams entered the final and finally decided on the winning prize and other awards.

HDC Developers Competition is a top-level competition developed by Huawei for global developers. It aims to open up Huawei’s technical achievements in various industries to developers, lead industry innovation, stimulate value creation, and encourage global developers to give full play to their imagination and innovative spirit, use ICT technologies to solve practical problems and create unlimited value.

As one of the most important divisions of this competition, the Southern Africa Region opened for registration on July 18th, with developers from South Africa, Nigeria, Kenya, and Tanzania participating in the competition. The team consists of enterprises, college students, and independent developers. By the closing date of registration, more than 130 teams had participated and more than 200 participants had participated.

After preliminary selection and competition, a total of 20+ works match the entry requirements, among which several high-level projects emerged. After 4 months of development and the preliminary competition, 6 teams finally stood out and were invited to participate in the final competition at Huawei’s office in South Africa on November 17th. One first-prize team, one second-prize team, three third-prize teams, and the best student team award were decided in the competition.

Contestant and Judge Voices:
“We used to be a partner of a cloud vendor, but now, HUAWEI CLOUD is undoubtedly an important member of our cooperation list. “said Vishaan Singh from the South African team Astel Cloud. AstelCloud is a senior IT enterprise, which is a long-term partner of one of the world’s top cloud vendors. For Vishaan, what is more touching than the competition is the rapid growth of HUAWEI CLOUD, comprehensive services, and technical advantages.

As one of the three student teams representing the competition, Emeka Raphael from the University of Ibadan in Nigeria and his companion Ibekwe Chibueze formed a team called Maverick. “My knowledge of Huawei is limited to devices such as smartphones.

This time, I was amazed by the platform’s capabilities and ease of use. HUAWEI CLOUD is bringing the digital era to everyone here.”

“I am very happy to be invited to participate in the final of the developer competition held by HUAWEI CLOUD as a judge. I know that Huawei has an ICT Competition and it has been held continuously. The significance of this for local ICT talent development is undoubted. Now HUAWEI CLOUD is also providing such a stage. I believe African developers will be happy and excited about this.” Emeritus Professor Wits University Barry, one of the expert judges of the event, expressed his recognition and expectation of the event.