Five years after a presidential order to vacate the seaports, the Standards Organization of Nigeria (SON) is now back to Nigerian seaports temporarily. Daily Trust… 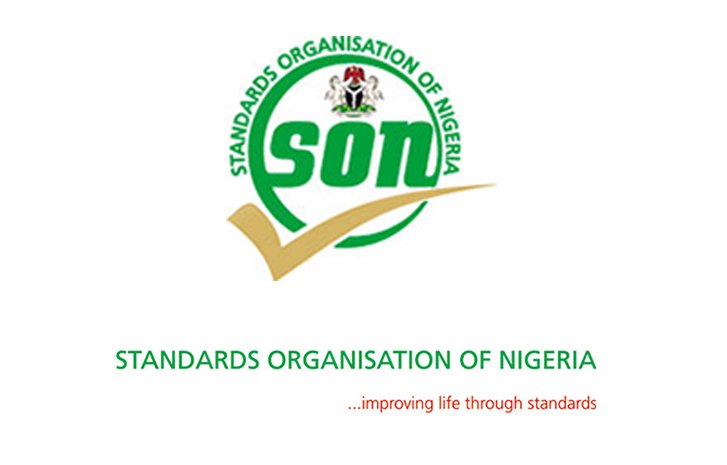 Five years after a presidential order to vacate the seaports, the Standards Organization of Nigeria (SON) is now back to Nigerian seaports temporarily.

Daily Trust reports that in 2017, the Nigerian Ports Authority (NPA), in the process of implementing the executive order on ease of doing business issued by then acting President Yemi Osinbajo, ordered SON and other related agencies that were affected to immediately vacate the ports across the country.

Subsequently, the then Managing Director of the NPA, Ms. Hadiza Bala Usman had said there were only seven agencies mandated to operate in the port, which the SON is not part of.

However, speaking with journalists over the weekend at the agencies’ headquarters in Abuja, the Director General of the agency, Mallam Farouk Salim confirmed that the SON has returned to the ports

“Yes we have been temporarily allowed to be in the ports now and we are currently working with the Customs, Nigeria Ports Authority and other related agencies that our presence is impactful and we also prove to the government that we are committed to the drive on ease of doing business as well as protecting the country from substandard goods,” Malam Salim said

The DG further stated that the agency has so far maintained a good working relationship with the Customs service and will in the next two months, release reports that show that their presence is relevant at the ports.