520 PWDs in A/Ibom get empowerment packages after training 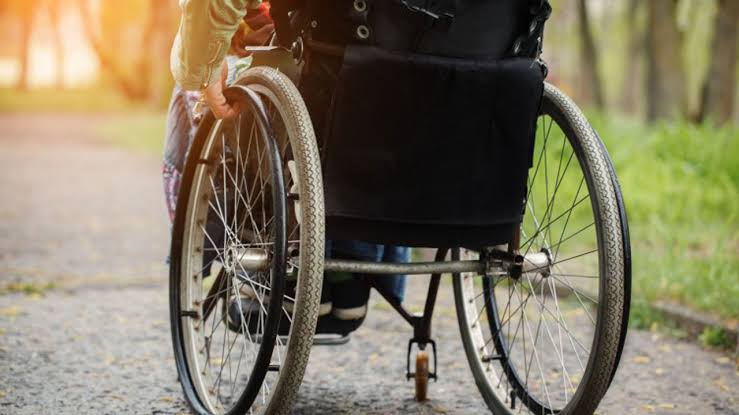 The beneficiaries, who  were trained in soap making, shoe making, mobile phone technology and other ICT skills, were drawn from the nine local government areas that make up the senatorial district and beyond.

Speaking at the training programme in Uyo, Senator Akpan said the programme was in response to requests from PWDs, adding that it was facilitated by the BCDA.

Akpan, the Chairman, Senate Committee on Petroleum Resources (upstream), stated that support items such as manual wheelchairs, ear-hearing aids, guide canes, configured mobile phones and crutches among others were also distributed to the participants.

“The programme was conceived based on the huge number of requests by the physically challenged persons in my constituency and made possible through the  Border Community Development Agency.

“A financial incentive will also be given to them, to help them start up the various trades of their choice, alongside a bag of rice for the festivities,” he said.

Senator Akpan, who was represented at the training by Dr. Unyime Okon, said the training was targeted towards giving the PWDs opportunities to position themselves adequately in the face of critical economic realities in the country, occasioned by the COVID-19 pandemic.

He said that more than 5,000 youths and women have so far benefited from the empowerment initiative since 2019, adding that 381 undergraduates have been given scholarships.

One of the beneficiaries, Asuquo Umoren, appreciated Senator Akpan for the initiative, saying it was a motivation for them to embrace entrepreneurial skills that would enable them to be self-reliant, and expressed gratitude for the bags of rice given them for the yuletide celebrations.