The Cross River State government said it has engaged 5,000 youths in the state in cocoa productions over the last four years. The Special Adviser… 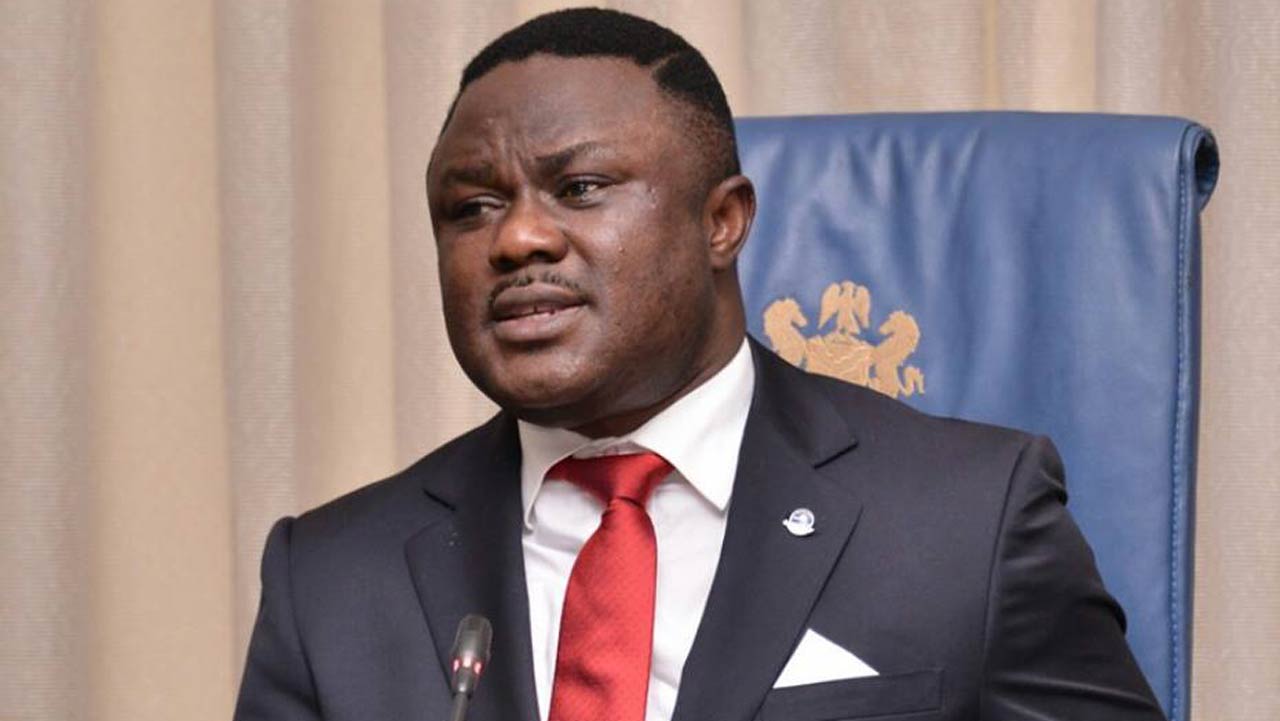 The Cross River State government said it has engaged 5,000 youths in the state in cocoa productions over the last four years.

The Special Adviser on Cocoa Development and Control to the Governor of Cross River State, Dr. Oscar Ofuka said this on Friday in Abuja while speaking with newsmen at a symbolic cocoa planting.

He said that Governor Ben Ayade’s administration’s target was to ensure that the state emerge the largest cocoa producing community in Nigeria.

“Cocoa is the gold of Cross Rivers State that has been neglected over the years especially when oil was discovered. Unlike the old people that are in charge of cocoa in the southwest, in Cross River, we have young men who are into the business and others ready to join. Our own brand of cocoa is organic cocoa that can be ready for harvest in 18 months rather than previous brand that have five-year tenure of germination”, he said

He also said that the state government was currently raising 10 million cocoa seedlings in an attempt to regenerate the moribund trees in the state-owned cocoa estates in Etung LGA, which he said was established by the late Sir Michael Okpara.