American rapper, actor, movie and TV shows producer, Curtis Jackson, popularly known as 50 Cent, has hinted on plans to produce a series about the… 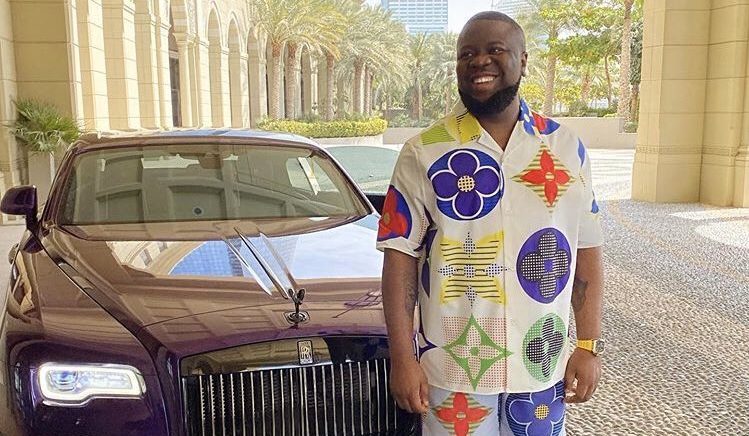 50 cent is notable for having produced successful TV series such as Power, Power Book II, and Power Book III among others.

He said the decision to make the series is for the sake of his ‘scammers’.

“For my scammers I gotta do this one, Hushpuppy series coming soon ! GLGGreenLightGang i don’t miss #bransoncognac #lecheminduroi #gunitfilmandtv,” he wrote alongside some pictures of the convicted fraudster.

Daily Trust had reported how a United States District Court sitting at the Central District of California on Monday found Abbas guilty of laundering proceeds of a school financing scam, business email compromise and other fraudulent cyber schemes.

Abbas pleaded guilty in April 2021 to one count of conspiracy to engage in money laundering.

He admitted to attempting to steal more than $1.1m from someone who wanted to fund a new children’s school in Qatar, court documents in California say.

His luxurious lifestyle came to an abrupt end in 2020, when he was arrested while living in Dubai.