5 Tips for Beginners in Escape from Tarkov

Escape from Tarkov is an immensely popular game that has been around for a while, and the hype surrounding it lasts for a time. One… 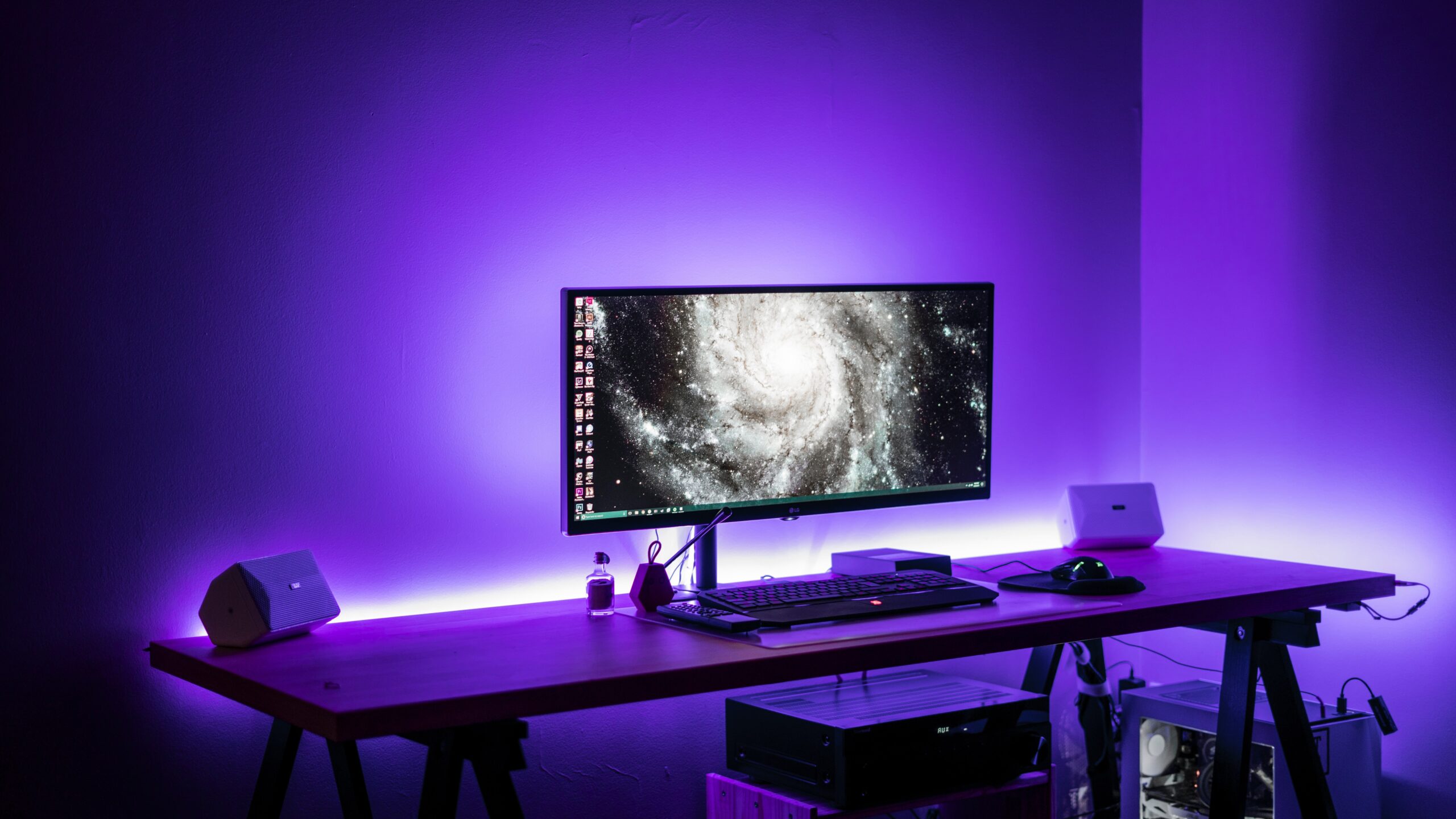 Escape from Tarkov is an immensely popular game that has been around for a while, and the hype surrounding it lasts for a time. One of the reasons this game is so well-liked is that it may be challenging, even for experienced players. Escape from Tarkov has brought back interest in online first-person shooter games, which had been inactive for a time. And they had done that by making the game more difficult for the participants.

Escape from Tarkov is a challenging game for beginners. Nevertheless, new players can use cheats and hacks to endure the same horror as the game’s original players. There is Escape from Tarkov hacks for PC available also.

Strategies and tactics play a significant role in Escape from Tarkov. It only takes one headshot or simple trick to distinguish between two situations. With the help of the following tips, you can create your approach and strategy.

When you first begin Tarkov, you may think equipment and gears are not worth spending money on. You would prefer saving money instead.

If you want to have the best chance of surviving a battle and earning the finest rewards. Don’t be frugal with your money; you must spend money on equipment.

Investing in better equipment will equip you to handle what is coming your way. As you advance and improve at the game, you will start to win large amounts of money.

2. Always have healing items to survive

Depending on your difficulties, you’ll need three different healing items to get back into fighting shape. These supplies include splints for broken bones, tourniquets for severe bleeding, and first aid packs for health restoration.

During a match, all these goods are available for purchase from the therapist. Always have at least a few of these goods in your inventory if you want to last the distance. It can mean losing control of a match and winning if you have the right thing when you need it most.

How a player moves during a battle in Escape from Tarkov can make all the difference. It is not an exaggeration to say that many gunfights are decided before a single shot is fired, particularly in a game like Escape from Tarkov.

Even while movement speed is crucial, it will only matter how quickly you move if you have a plan. It would be best if you travelled with direction and a specific goal. Move purposefully and slowly, whether you’re sneaking up on an unknowing opponent or making your way to the safety zone.

It takes time to figure out where players are most likely to show up, so it is worth looking up a map for a potential place online before attending it to hasten the process. Look for areas with a lot of high-value spawning or quest locations, and avoid risky areas if you have no need to go there.

Escape from Tarkov is a more complex first-person shooter that you can play online. The game’s name alludes to the significance of leaving the map alive and making it to the other side. Therefore, it should go without saying that you should choose your opponents for this game with great care.

Fighting every player you encounter is not a wise move; doing so would be disastrous. The game’s top kill scores do not receive any rewards. However, it is more likely that you will be shot down for acting so foolishly. Play it safe and choose your battles wisely, especially those you can easily avoid.

5. Practice with your weapons

Even when firing multiple weapons from the same brand, each gun you use in Escape from Tarkov may feel very different from the last. It is due to Tarkov’s comprehensive weapon modification system, which allows weapons to have very different recoil, accuracy, and range depending on what has been added.

Although it sounds great, people who are new to the game or want to try something else may need help. Full-auto firing frequently comes with strong recoil that might kill you in a PVP battle and make you unwilling to use full-auto on other firearms, even if they are correctly configured for spraying and praying.