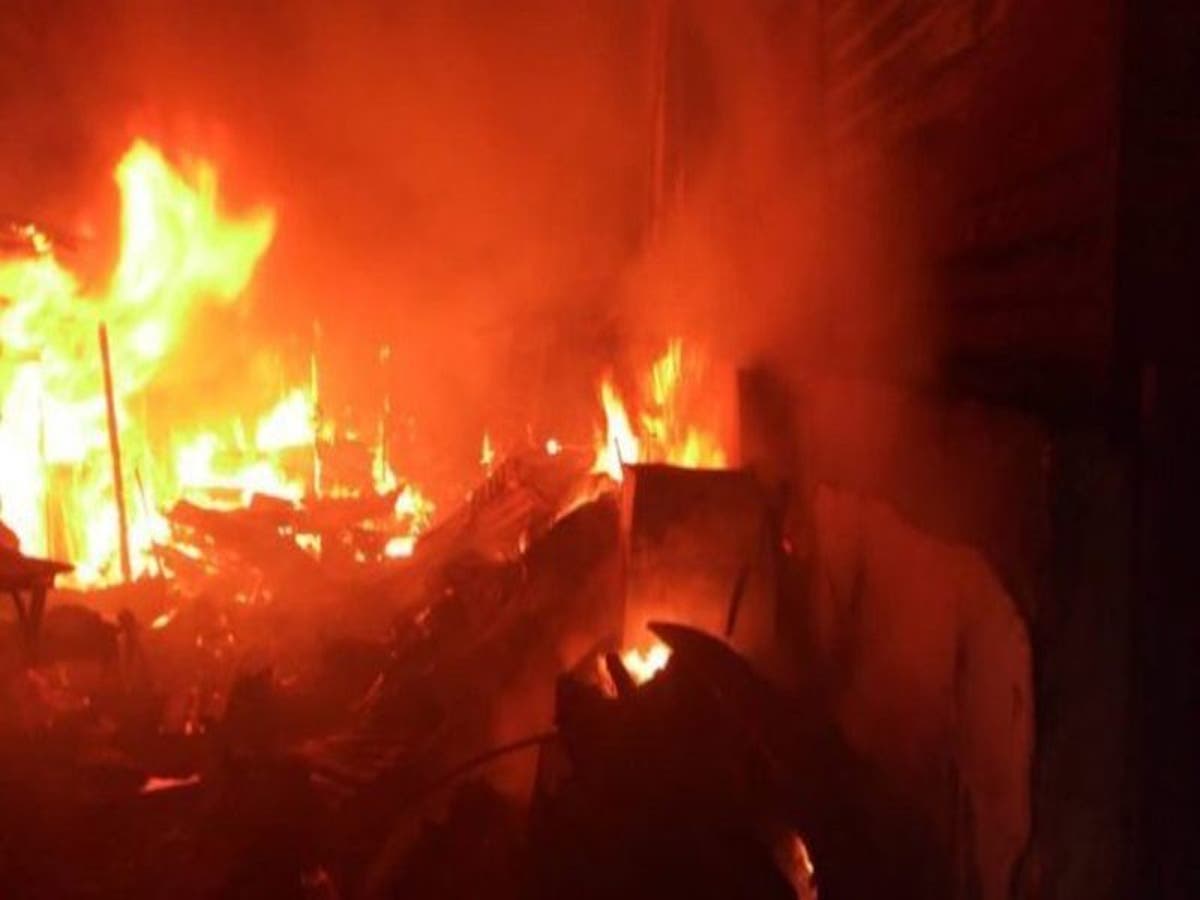 The Nigeria Security and Civil Defence Corps (NSCDC) in Jigawa said on Tuesday that five people were injured from a suspected smuggled gas that exploded in the Babura Local Government Area of the state.

The spokesman of the NSCDC, CSC Adamu Shehu, who confirmed the incident in Dutse added that the explosion also damaged shops and houses.

He said that 17 shops and five houses were damaged by the inferno caused by the explosion.

NSCDC spokesman Shehu in his account said that the incident occurred on Monday at 9.00 pm, after security operatives on stop-and-search in the area flagged down a truck conveying 25 gas cylinders.

He said that the driver of the truck refused to stop, hence he was pursued by the security operatives. As a result, one of the gas cylinders fell off the truck and caught fire immediately.

The spokesman added that the vehicle was coming from Tinkim town in Magarya Local Government Area of Niger Republic and was heading toward Hadejia LGA of Jigawa.

He said that the victims were currently receiving treatment at the Babura General Hospital.

Shiisu said that the vehicle was being pursued by a team of operatives from the Nigerian Customs Border Drill No. 12 while transporting the gas from Niger Republic. (NAN)