At least five persons have been confirmed dead in a boat accident at Martaba village of Gwaram LGA of Jigawa State. A statement by the… 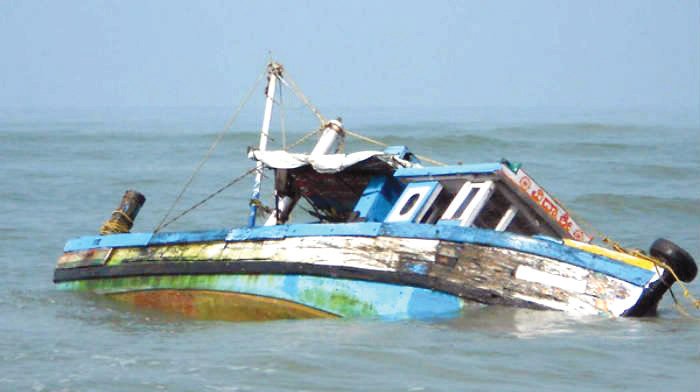 At least five persons have been confirmed dead in a boat accident at Martaba village of Gwaram LGA of Jigawa State.

1 policeman killed, 3 others missing as boat capsizes in Bayelsa

What to know about Psychosis illness

“Four of the passengers, one Barkeji, aged 60 years, and three others all of Martaba village were rescued alive.

“With the aid of divers, five corpses were recovered. They were Lukateru, 60 years; Musa, 50 years; Sale, 50 years; Alh Shuaibu, 60 years; and Dogo, 50 years, all of Darazau herdsmen settlement camp in Bauchi State,” the statement read in part.

The police spokesman added that the corpses had been released to relatives for burial.

Daily Trust reports that this is the second case of boat mishap recorded in the state within one week with another recorded last Tuesday at Miga LGA said to have claimed two lives.

In another accident, three children identified as Maryam Salisu, 10; Bahayura Lawan, 10; and Lawisa Sule, 8, have drowned at a pond in Faskarau, Jae Ward of Kaugama LGA of Jigawa State.

A statement by an official of the Nigeria Security and Civil Defence Corps (NSCDC), CSC Adamu Shehu, said the accident occurred on Monday morning when the girls went to a nearby pond, about 300m away from the village, to wash their clothes.

He added that the bodies were taken to General Hospital Kaugama.

Investigation, he said, later revealed that after washing their clothes, the girls decided to take a bath at the pond, which eventually led to their death.

It was also gathered that about 20 years ago, a similar incident occurred with three girls losing their lives at the pond.

He said the remains of the girls had been handed over to their parents and were buried according to Islamic rites.

Meanwhile, the state commandant, Musa Alhaji Mala, has commiserated with the families of the deceased and enjoined parents to look after their wards, especially when ponds and rivers were flooded.