46 detained in Turkey over failed coup

Turkish Police on Friday detained at least 46 people, including soldiers, over their alleged links to a group accused of orchestrating a coup attempt in… 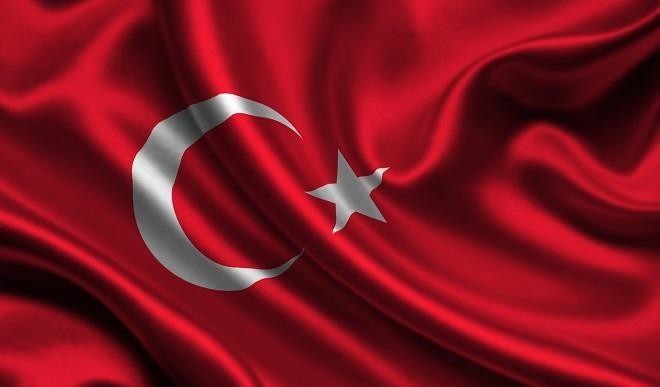 Turkish Police on Friday detained at least 46 people, including soldiers, over their alleged links to a group accused of orchestrating a coup attempt in 2016, local media reported.

The Chief Public Prosecutor’s Office in Izmir ordered the detention of 31 people for allegedly using an encrypted mobile application to contact the members of the network led by U.S.-based Turkish cleric, Fethullah Gulen, the state-run Anadolu agency said.

The Police also seized 54 laptops and several mobile phones with special software that allows them to transfer data and communicate secretly.

In Diyarbakir, the Police detained 15 soldiers for allegedly having links to the Gulen network, the NTV broadcaster said.

It noted that the operations are continuing throughout the city to catch three others at large.

The Turkish government blames Gulen and his network for being behind the failed coup in July 2016, in which 250 people were killed. (Xinhua/NAN)