The Acting Corps Marshal of the Federal Road Safety Corps (FRSC), Dauda Biu, has said 412 people have been killed and 522 seriously injured in… 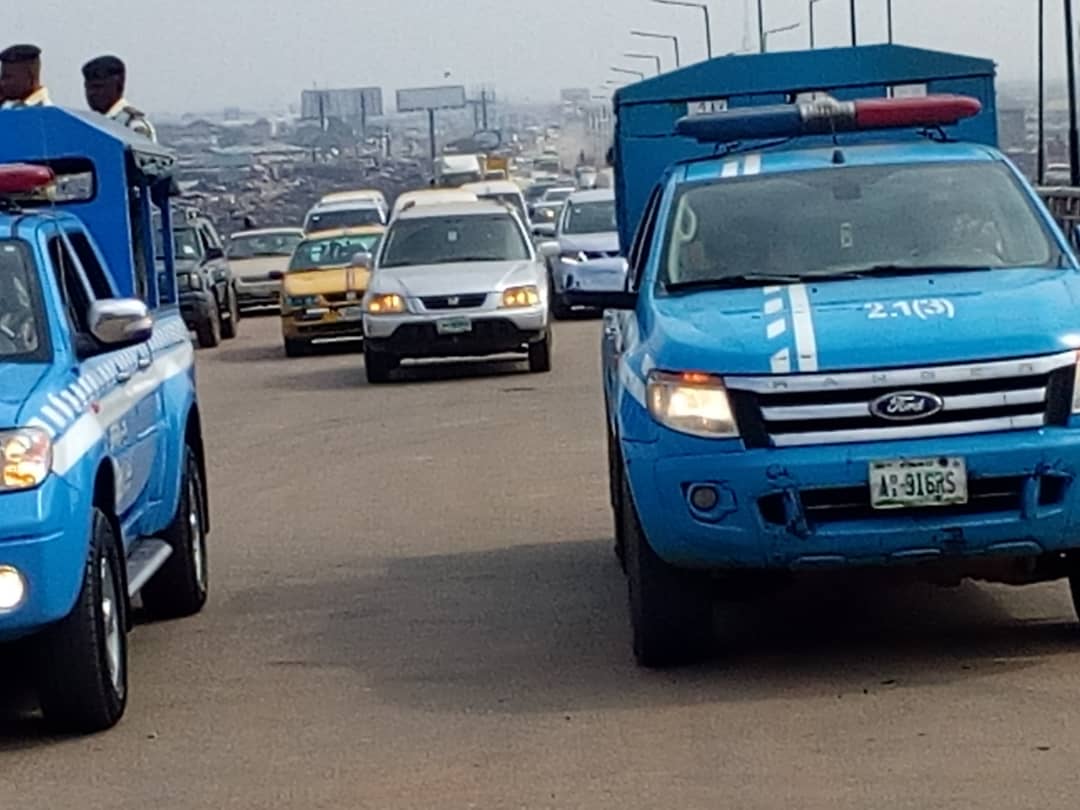 The Acting Corps Marshal of the Federal Road Safety Corps (FRSC), Dauda Biu, has said 412 people have been killed and 522 seriously injured in 520 reported cases of road accidents in Lagos between January and October.

Biu, represented by the Lagos Corps Commander, Olusegun Ogungbemide, gave the figure in Lagos on Tuesday at a programme on the 2022 World Day Remembrance For Road Victims with the theme, “Justice”, with the Slogan “Remember, Support, Act”.

He said that investigations in Lagos revealed inappropriate speeding, equipment failures, loss of control, fatigue, and aggressive driving as the leading proximate causal elements in the majority of the crashes.

“It is apposite to say that Lagos-Ibadan and Lekki-Epe-Ijebu-Ode expressways recorded the highest fatalities during the period with unfortunate revelations that these crashes occurred along the good stretches of the road and at night,” Biu said.

He said that attitudinal change was important in the search for improved, safer roads.

The Acting Corps Marshal pledged the FRSC’s commitment to the goal of creating a safer motoring environment in the country.