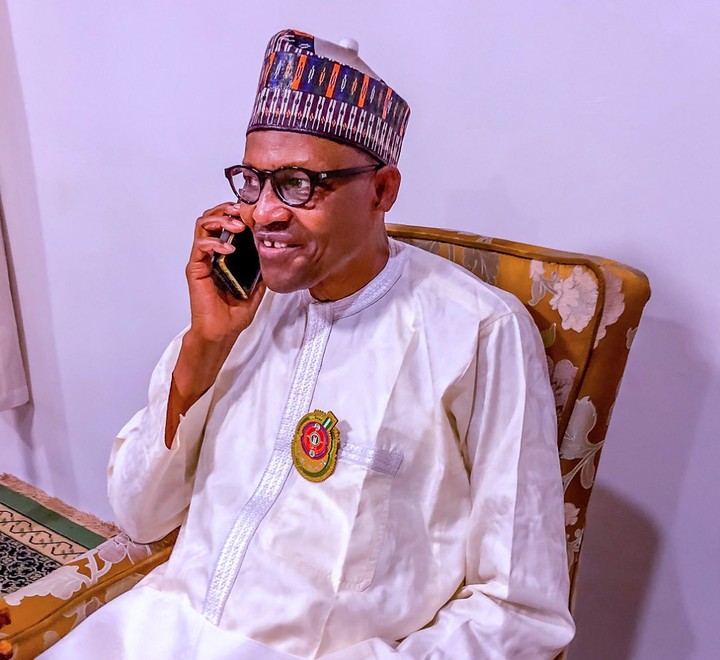 President Buhari, in a statement Sunday by his media aide, Garba Shehu, joined all Council of Chiefs and indigenes to celebrate with the royal father, whose visionary leadership, he said, continued to sustain peace in the community.

The President noted what he called the indelible contributions of Aren of Eggon to national development as he started out in Plateau State before settling in Nasarawa State, where his passion for harmonious living, encouraging education and entrepreneurship, he said, had also continued to inspire many to greater heights.

Meanwhile, the paramount ruler has said his greatest moment of sadness after 40 years on the throne as the Aren Eggon was on May 7, 2007 when some few disgruntled Eggon youths set his palace on fire, thereby losing historical documents of Eggon nation to the inferno.

Abaine-Angbazo said this in a speech delivered on his behalf by a former governor and senator representing Nasarawa West in the National Assembly, Abdullahi Adamu, during his 40th year anniversary on the throne on Sunday in Nasarawa Eggon Local Government Area.

He said the Ombaste saga which claimed the lives of over 110 security operatives in Alakyo village area of Lafia East Development Area of the state on May 7, 2013, was a terrible nightmare to the Aren Eggon.

Earlier, Governor Sule of Nasarawa State, who sued for peace among the Eggon nationality in the state, however, urged them to bury their political differences and join hands with him to move the state to the next level of development.