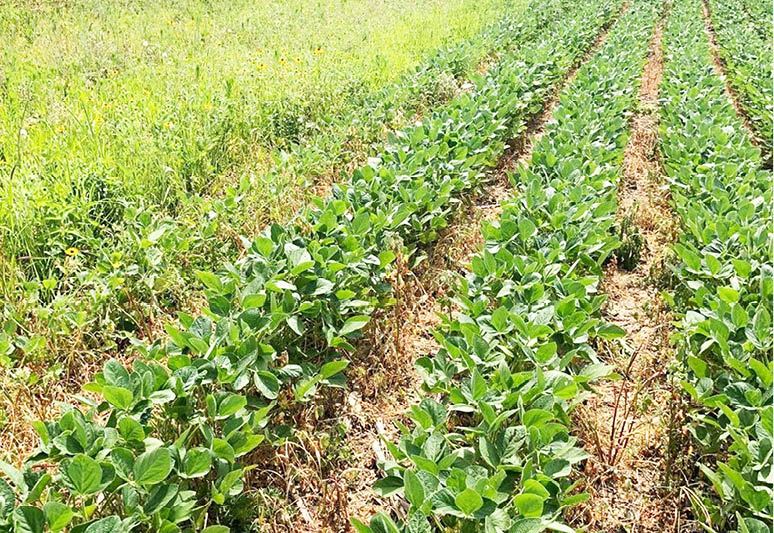 Kano COVID-19 Action Recovery and Economic Stimulus (KN-CARES) project aimed at cushioning the aftermath of COVID-19 pandemic in the state has introduced 400 farmers to the newly adopted technology of solar-powered water pumps that doesn’t require fuel or electricity to function.

Addressing some beneficiaries during a field day tour to local governments that benefited from the intervention, Technical Officer of the project, Nasidi Datti, revealed that the introduction of the new technology was an attempt to ensure sustainability and to enable a sense of ownership among beneficiaries.

The challenges and opportunities for water and sanitation in rural areas

Issues in the recent U.S strategy toward Sub-Saharan Africa

According to him, the new technology has no environmental hazard and is cost effective to maintain. He added that the project has provided 100 of the solar pumps to be distributed to 400 farmers across the 44 local government areas of the state.

“This new technology has been given to these farmers for free, and the project has gulped about N3m,” he said.

Earlier, the head of delivery of the project, Malam Rufa’i Halilu Ahmed, revealed that the project was a product of collaboration between the federal government, Kano State government and the World Bank, to assist the poor small and medium farmers in the state.