Four members of a family have been reportedly burnt to ashes in a fire incident in Bida, Niger State. The victims were identified as the… 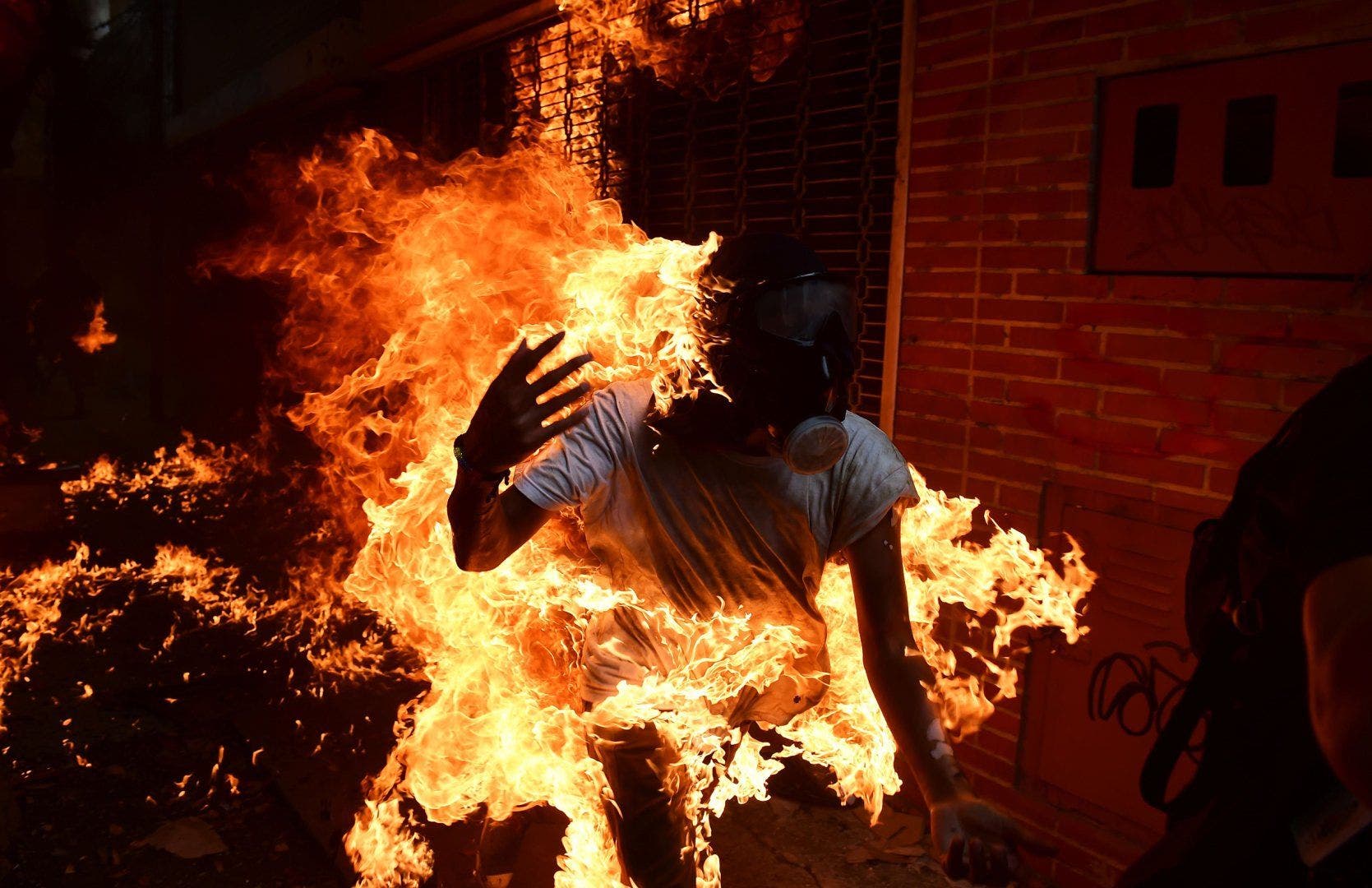 Four members of a family have been reportedly burnt to ashes in a fire incident in Bida, Niger State.

The victims were identified as the wives and grandchildren of the owner of the building.

Their names were given as Hajiya Salamatu  and Hajiya Jummai Kabaraini while the names of grandchildren of the late owner are Hauwa and Khairatu Mahmud kabaraini.

The incident occurred in the early hours of Monday.

Besides the loss of lives, all valuables including moveable and immovable properties were completely destroyed by the fire.

The owner of the building, who is said to be a prominent indigene of Bida town, Ahmadu Kabaraini, is late but head of the family, Sallau Kabaraini, said the cause of the fire could not be immediately ascertained.

The Etsu Nupe, Chairman of the state Council of Traditional rulers, Alhaji Yahaya Abubakar, has sent condolence message to the affected family.

Represented by the Mayakin Nupe, Alhaji Yahaya Aliyu Mayaki, the Etsu Nupe called on the family members to see the incident as an act of God.