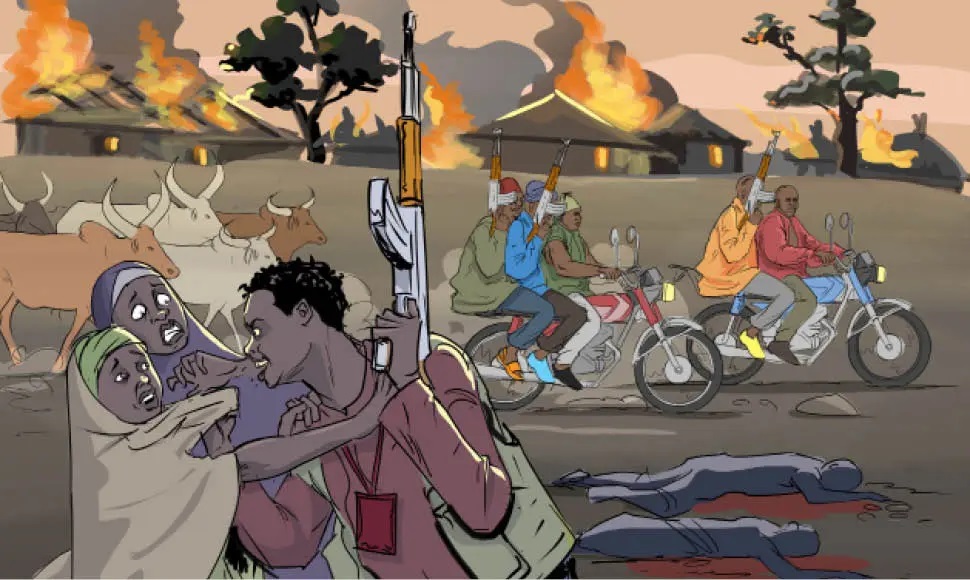 Four governors of the states on the Nigeria/Niger border have met in Katsina with the governor of Maradi in the Niger Republic to chart a common approach in the fight against insecurity bedevilling the area.

At the one-day multilateral security meeting were the governors of Katsina, Aminu Bello Masari; Aminu Waziri Tambual (Sokoto) as well as the deputy governors of Zamfara and Kebbi, who represented their states.

Traditional leaders, security agencies and other relevant stakeholders were also invited to the meeting.

Governor Schiabou Aboubacar of Maradi who declared the meeting open said it would come up with solutions to the security challenges in the Sahel region.

In his remarks, Masari said the state government was doing everything possible to tackle insecurity, especially at the community levels.

He said that the state government had built the capacity of traditional rulers and local government administrators to deal with the emerging real and potential threats in their areas.

In their separate remarks, the other governors expressed their optimism on the multilateral meeting and promised to implement its outcome.