4 nabbed as APC, PDP clash over billboards in Kwara

The Kwara State Police Command on Monday said it has arrested four suspects for destroying the billboard of a political party. The command’s spokesman, Ajayi… 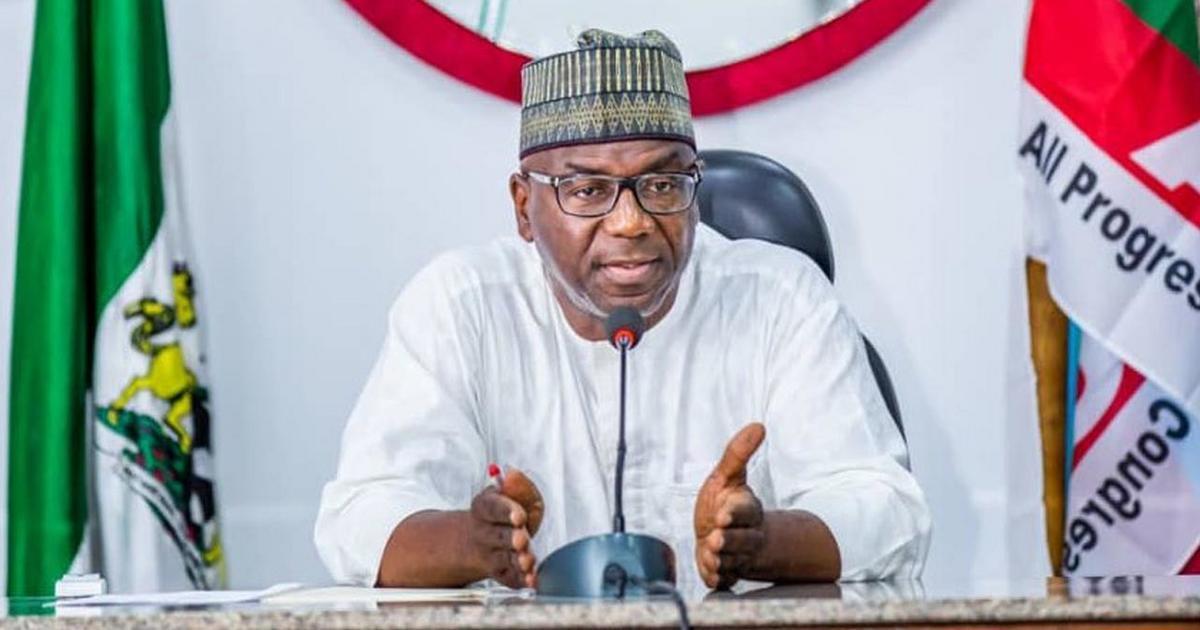 The Kwara State Police Command on Monday said it has arrested four suspects for destroying the billboard of a political party.

He said the suspects were arrested at Abdulrasaq Olosasa compound, Ode Alausa, Ilorin.

It was gathered that the suspects are supporters of the All Progressives Congress (APC) and the Peoples Democratic Party (PDP).

Okasanmi said, “Miscreants in their numbers brandishing dangerous weapons in an attempt to forcefully erect a billboard of an opposing political party in the same spot with that of one Alhaji Olosasa’s political party met a stiff opposition by his party members.

“This resulted in a free-for-all, leaving many people injured in the process.

The APC Chairman in Kwara, Prince Sunday Fagbemi, and PDP’s spokesman, Prince Tunji Morounfoye, differed on the development while speaking with our correspondent on Monday after a video about the incident went viral.

Fagbemi denied that his members were responsible, saying, “We were told that they molested a lot of people but we called on the security agents to fish out the perpetrators to face the full wrath of the law.”

Morounfoye said, “The party is still investigating, but it is clear they went to attack us from the video we saw.”