Thirty-nine film-makers have obtained about N200 million as special interest-free loans being managed by the Lagos State Creative Initiative (LACI) under the Ministry of Tourism,… 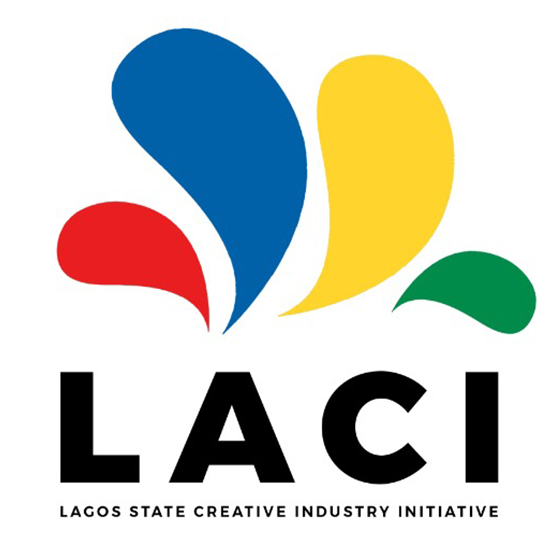 Thirty-nine film-makers have obtained about N200 million as special interest-free loans being managed by the Lagos State Creative Initiative (LACI) under the Ministry of Tourism, Arts and Culture.

At the presentation of cheques to the beneficiaries, Governor Babajide Sanwo-Olu noted that the initiative aims to address the financial challenges that inhibit quality film production in Lagos and Nigeria at large.

Sanwo-Olu, who was represented by the Commissioner for Tourism, Arts and Culture, Uzamat Akinbile-Yussuf, admonished the beneficiaries to make judicious use of the loans and pay back within the stipulated time to enable others to access the fund.

She said, “the state government is interested in using the revolving funds to bring youths out of unemployment while also creating entrepreneurs who would use their creativity to enhance the market shares of the film industry.”

She recalled that the governor had constituted a palliative review committee headed by Nollywood veteran actress, Joke Silva, which proposed a N1 billion immediate intervention for the various stakeholders.

Akinbile-Yussuf further noted that to complement the gesture, the ministry sought and obtained the governor’s approval for a 50 per cent rebate on operating licence fees payable by all the practitioners in the entertainment and hospitality sector for the year 2020.

She also challenged the beneficiaries on the appropriate usage of the fund so that the door of the good opportunity will not be shut against other beneficiaries.