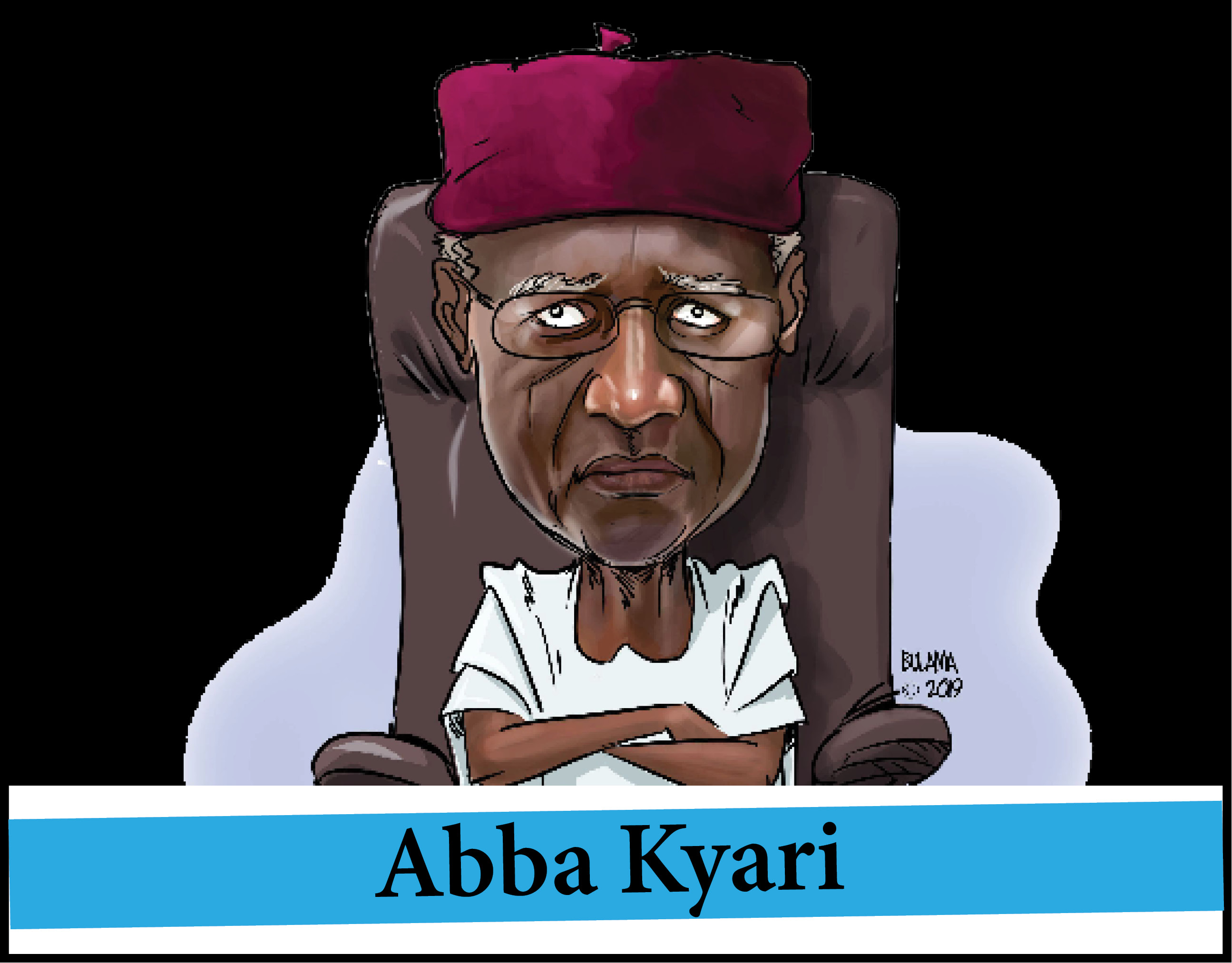 Kyari died of COVID-19 infection at a Lagos hospital last Friday and was buried in Abuja on Saturday.

Among the 37 candidates, Daily Trust learnt, are serving state governors and ministers, former governors, former ministers, senators as well as other current and former top officials of government.

The Presidency sources said while no formal process had been set in motion to replace the late Kyari, influential APC members, party state branches and other power blocs have mounted intense lobbying for their various candidates.

The large number of candidates from Borno State, our sources said, was because party chieftains from the state believe that it is only natural to replace Kyari with someone from his home state or at least from the North East region.

Other candidates’ supporters however argued differently, saying many top Buhari administration officials are from the North East and it is time to consider candidates from other zones.

Another source however told Daily Trust that President Buhari is in no hurry to replace his former top right-hand man Kyari.

The source said when the matter was broached with him on Sunday, Buhari said it is not even necessary to appoint a new Chief of Staff since the office is not a constitutional requirement.

He might have just said so in order to ward off pressure, our sources said, and that a replacement is likely to be made after a decent period of mourning for the late Abba Kyari.