Over 350 secondary school teachers who were unlawfully sacked by the Bayelsa State Government in 2012 have begged Governor Duoye Diri to reinstate them. The… 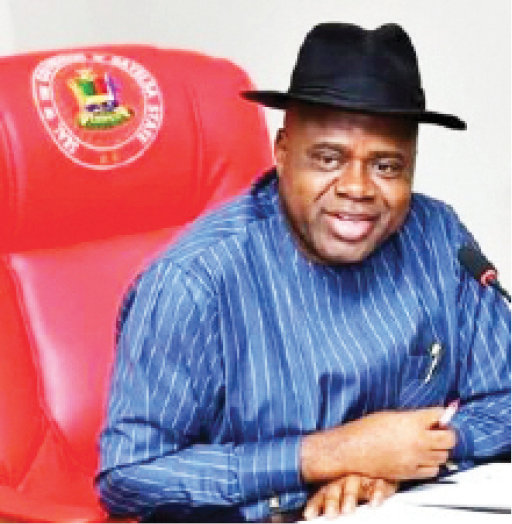 Over 350 secondary school teachers who were unlawfully sacked by the Bayelsa State Government in 2012 have begged Governor Duoye Diri to reinstate them.

The civil servants decried the non-compliance with the National Industrial Court rulings which had ordered their immediate reinstatement and payment of their backlog of salaries.

Speaking to newsmen after the adjournment on Friday, counsel to the aggrieved teachers, Martin Nwabali, said the court ordered the banks to produce statements of inflow of the accounts of the State Universal Basic Education Board (SUBEB), while the agency brought an application for stay of execution.

Council to SUBEB, Barr. Derry Eric, said the only way to end the case was for both parties to come together and resolve the issues amicably, adding that “both parties have been meeting and I believe that the government is a listening one.”

One of the victims, Mr. Steven Vianana, described their ordeal as an administrative error on the side of the government, while appealing to Governor Diri, whom he described as a beneficiary of the rule of law, to consider their plights and do the needful.

The state government in 2012 embarked on a civil servants’ biometrics verification exercise which led to the sacking, demotion, and suspension of many civil servants in the state, over irregularities in their employment status.

Not satisfied with their sack, the aggrieved teachers went to the Industrial Court in Yenagoa, while others went to the same court in Port Harcourt, seeking to reinstate them and payment of arrears.

Despite obtaining a twin ruling from the Industrial Courts, the affected teachers had continued to wait in vain to be reabsorbed into the state civil service.

Having explored all avenues available to them to no avail, the frustrated sacked teachers returned to the court seeking a garnishee order to compel all banks being used by SUBEB in paying civil servants’ salaries to release the funds owed them.