At least 30 pregnant women are dying on daily basis in Zamfara state, the vice chairman of the Nigerian Medical Association in the state, Dr.… 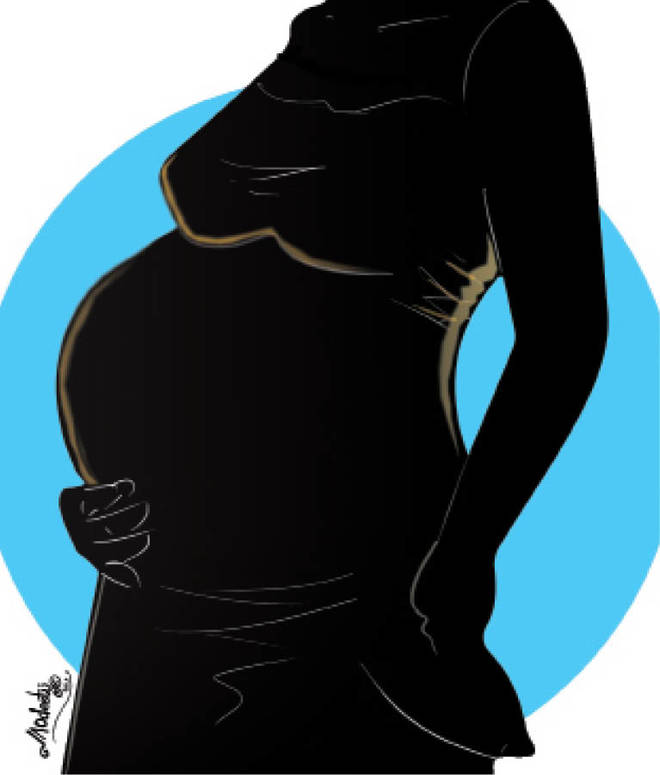 At least 30 pregnant women are dying on daily basis in Zamfara state, the vice chairman of the Nigerian Medical Association in the state, Dr. Mannir Bature, has disclosed.

Dr. Bature spoke at a town hall meeting with the state’s governorship candidates with a theme: “Our Government, Our Health” organized by Advocacy Nigeria for improved Maternal Health and Children Initiative.

He said the high rate of child and maternal mortality rate in the state would not be unconnected to the general failure in the effective healthcare delivery system in the state.

“In Zamfara state today with the population of over 4 million, there is 1 medical doctor to 1,000 residents as against the WHO standard of 5 skilled personnel to 1,000 population,” he added.

He further explained that Zamfara state has 345 doctors and Gusau City with the population of 600,000 out of more than 4 million has 275 doctors while the remaining 13 local government areas share only 75 doctors.

Speaking on the infrastructure and basic equipment at the hospitals across the state, Dr. Bature said none of the primary and secondary hospitals has equipment such as nebulizer, oxygen, suction machines adding that ultra sound machines are not available too.

He said in the state ministry of health, there is no one functional vehicle in the department of regulation and inspection.

“There is no neonatal care unit in any primary or secondary hospital in the state and even the manpower development policy such as training and retraining of health personnel has been abandoned.

“Other problems impeding the progress of healthcare delivery in the state include poor remuneration and lack of motivation for the heath personnel; that is why whenever there is an invitation for applications by any of the federal medical facility, you would see Zamfara health personnel leaving in droves,” he added.

When contacted, the state commissioner for health, Alhaji Lawali M. Liman, referred Daily Trust reporter to the permanent secretary in the ministry.

The permanent secretary, Dr Habib Yelwa, however said he could not react to the development until he talked to the commissioner.